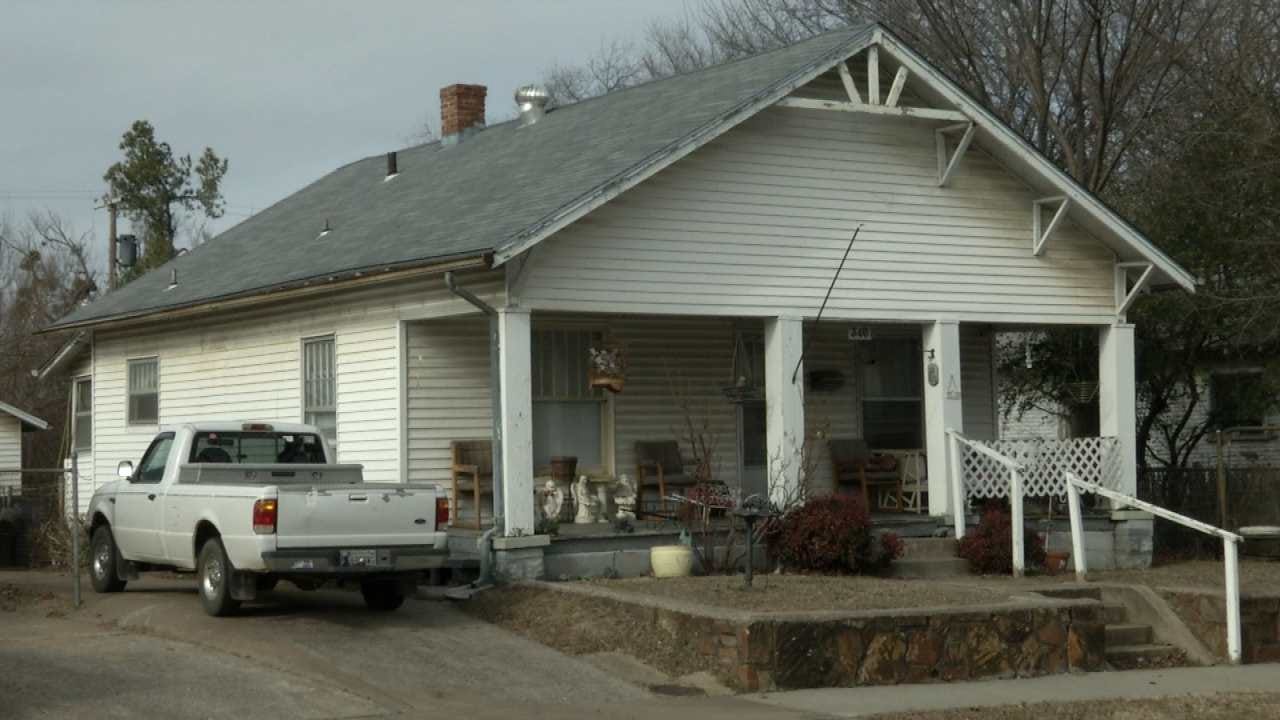 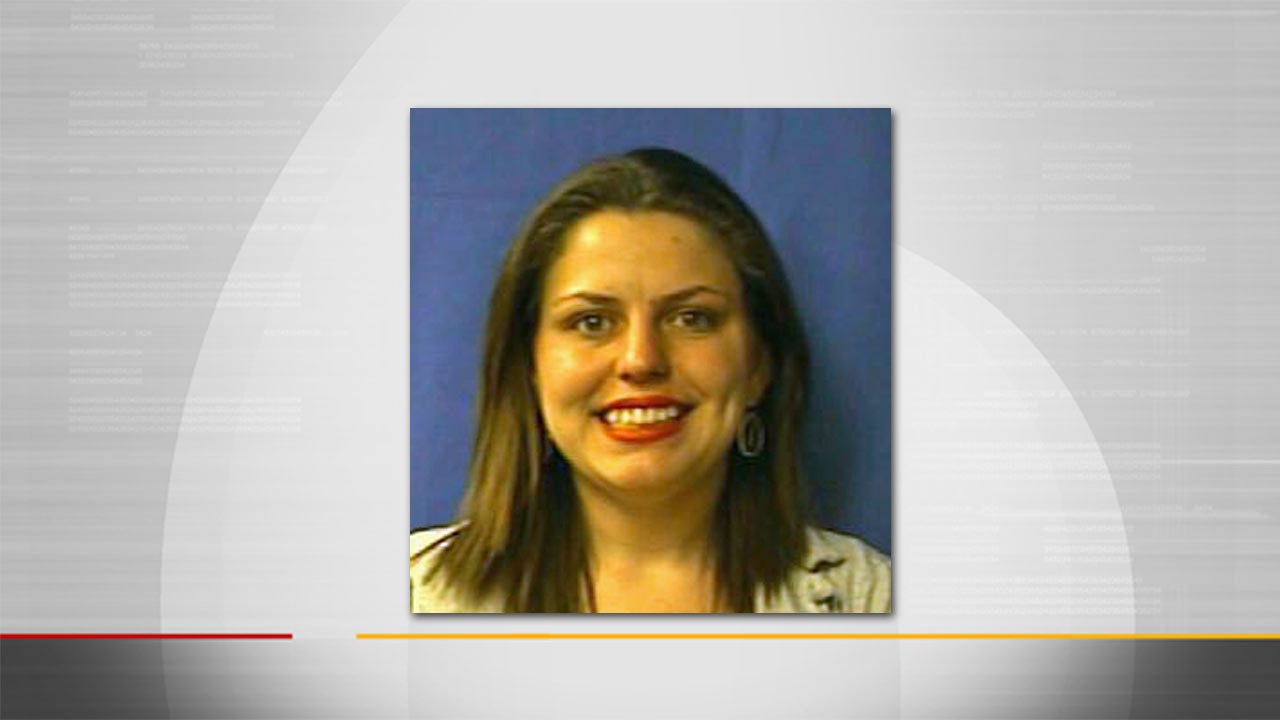 A Tulsa woman charged with neglect in the death of her 6-month old son says she wants the Ukrainian consulate to assist her with defense.

Police say Anna Hyden left her baby in an unheated shed in 40-degree weather, with a man who admitted using meth.

Hyden was born in the Ukraine and adopted as a child by an American couple, so she has dual citizenship.

Department of Human Services workers who handled this case are facing disciplinary action.

First was the day he was born when his mother tested positive for marijuana, then she admitted months later to a DHS worker, that she used heroin and drank alcohol up through her last trimester.

DHS found all the neglect calls as unsubstantiated, even though the mother also admitted using meth and a DHS safety plan clearly did not work.

Police say Hyden admitted leaving the baby with people, including Kevin Crawford, for hours at a time, while she used meth.

They say in January, she left her son with Crawford for 3 hours, and when she returned, the baby wasn't breathing, then died.

Prosecutors charged her and Crawford with child neglect.

Defense attorneys point out the autopsy says Arrow died from sudden unexplained infant death, had no trauma to his body and no drugs in his system.

Read a statement from the DHS Director

The Director of DHS says as far as the agency’s role in the case, he was disturbed by poor decisions that were made by his workers when it came to baby Arrow. He said 99 percent of his caseworkers would be just as appalled by the handling of this case as is.

They ordered a big investigation into the Tulsa County office and new training.

Because Hyden found the money to make bond, she no longer can have a public defender, but she must hire an attorney. That's when she asked the judge to give her time to get help from the Ukrainian authorities.