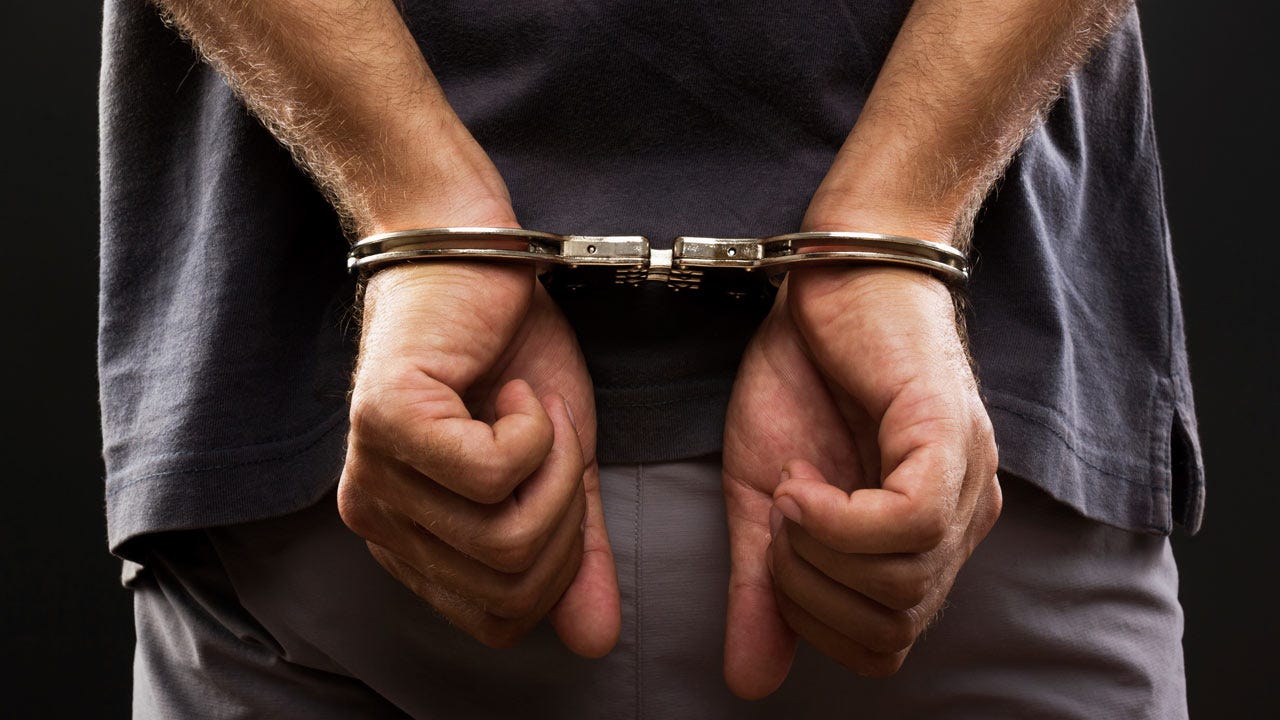 A 14-year-old girl has been arrested, connected to the murder of a man found in his Ripley home.

According to the Oklahoma State Bureau of Investigation, agents arrested the Stillwater teen for the murder of 45-year-old Mario Smith, Sr.

In a release, OSBI says just before 5:00 p.m. on April 21, 2016, a relative found Smith inside his home in the 300 block of East Main Street. They said he had trauma consistent with homicide.

Agents found the teen while serving a search warrant in the 1300 block of South Fern in Stillwater.

The name of the teen has not been release. OSBI has not released a motive.