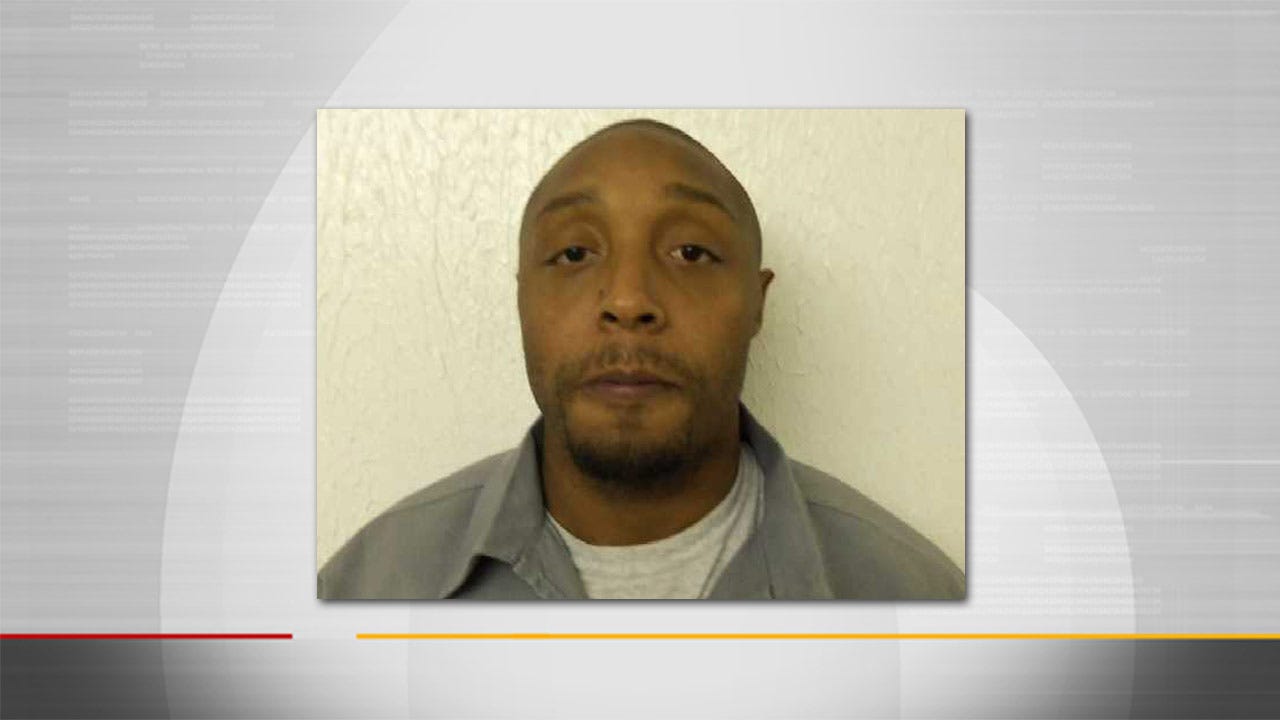 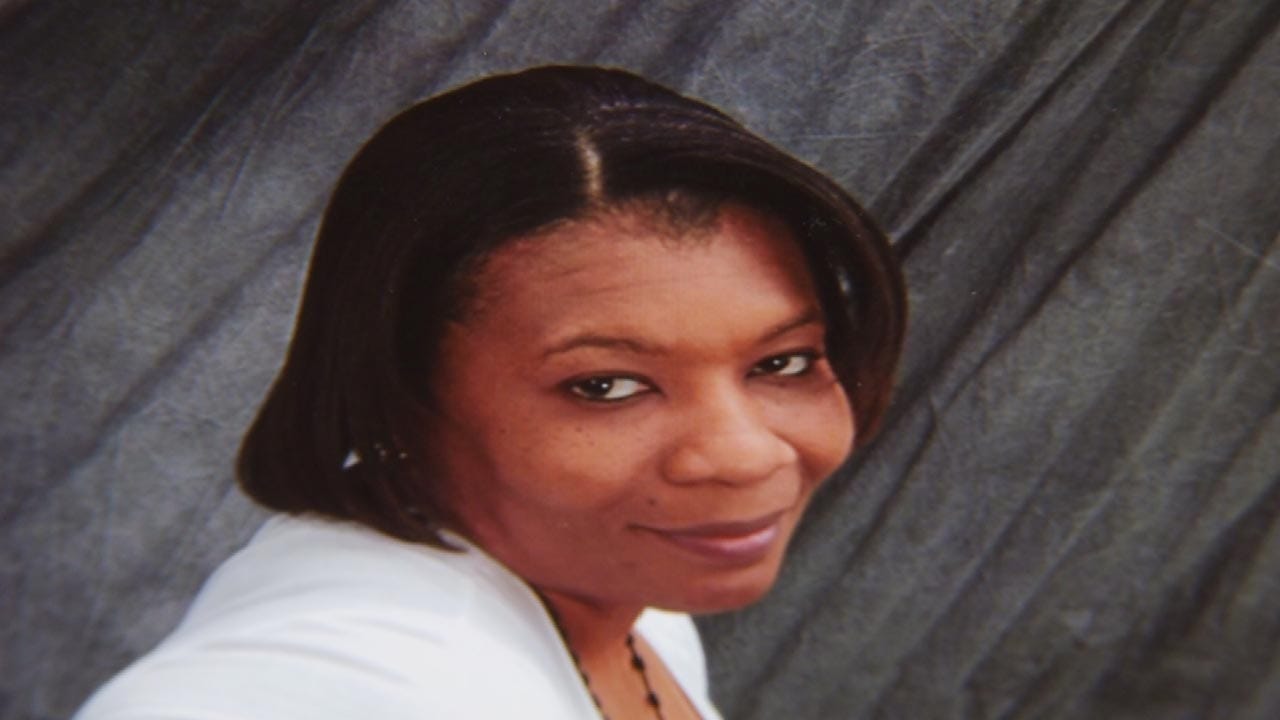 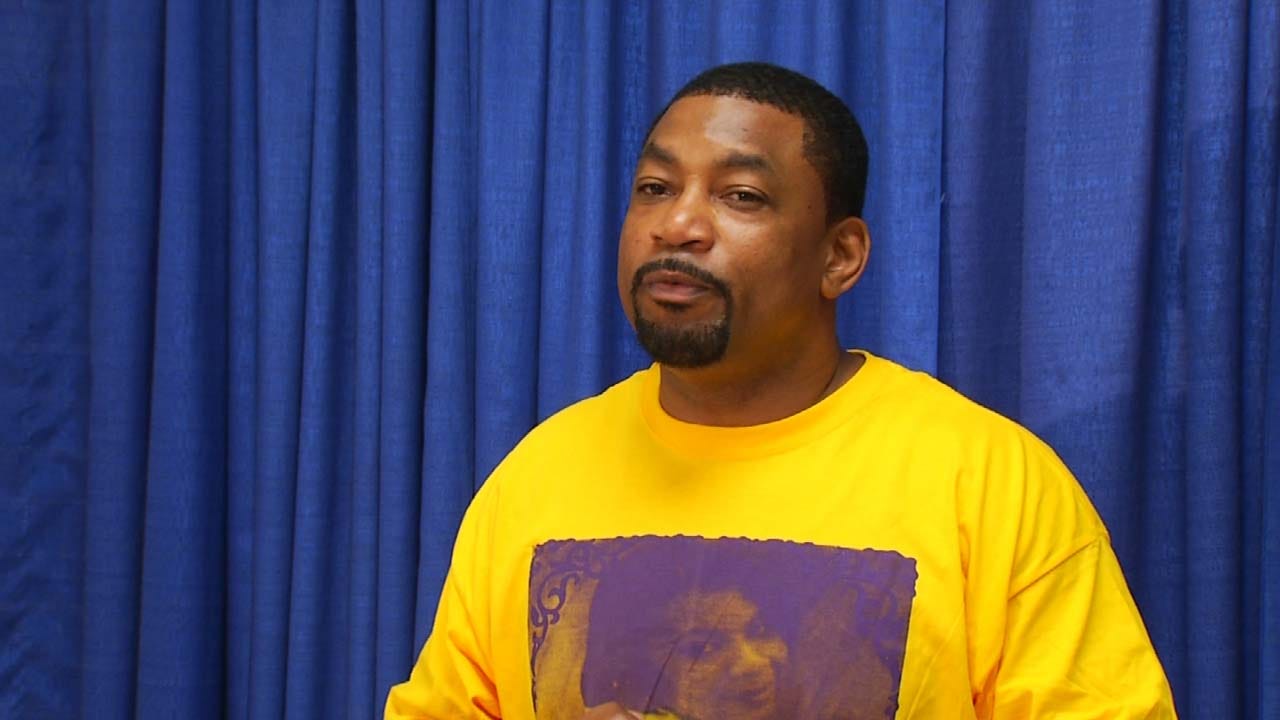 The family of a murder victim is asking for help finding the man police think is responsible.

Five days before she died, Thomas told her brother she had kicked Kelly out of her house, but he had been sleeping in his car parked in front of her home.

“And that's what's making it so hard to find him, I know that somebody knows where he is he is, probably sitting with somebody right now that hasn't even seen the news reports,” Thomas’ brother Richard DeBerry said.

If you have any information on Alonzo Kelly, you’re asked to call Crime Stoppers at 918-596-COPS.