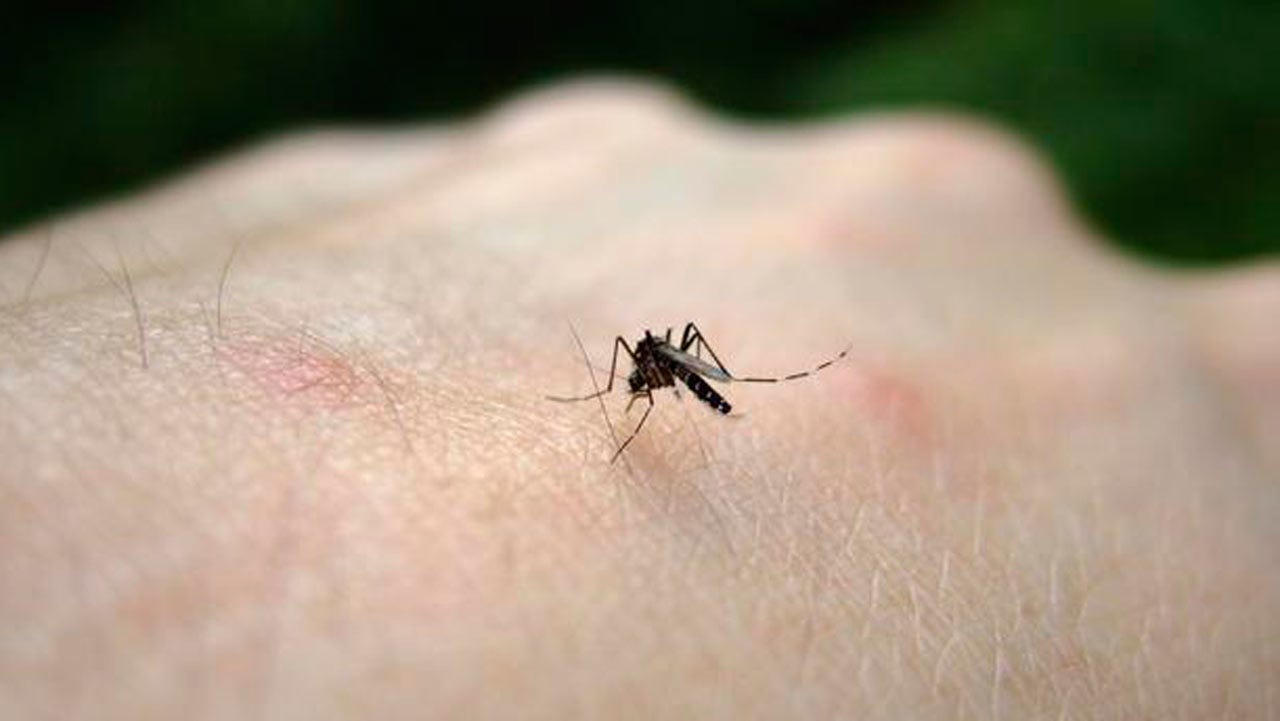 The Oklahoma Department of Health says the Centers for Disease Control has confirmed four travel-related cases of the Zika virus in the state.

They say one of those cases is a pregnant woman.

OSDH says the Oklahoma City-County and Tulsa City-County Health Departments plan to expand their mosquito surveillance programs to monitor for the presence of the Zika virus.

In a news release, the OSDH says its lab has now begun testing specimens from Oklahoma patients.

Officials say the Zika virus is transmitted primarily through the bite of an infected mosquito. The disease can cause fever, rash, muscle and joint aches and red eyes. These symptoms typically last several days to a week, and hospitalizations are rare. They also advise pregnant women to avoid travel to foreign countries where the virus has been reported.

The OSDH has more information on the Zika virus on its website.