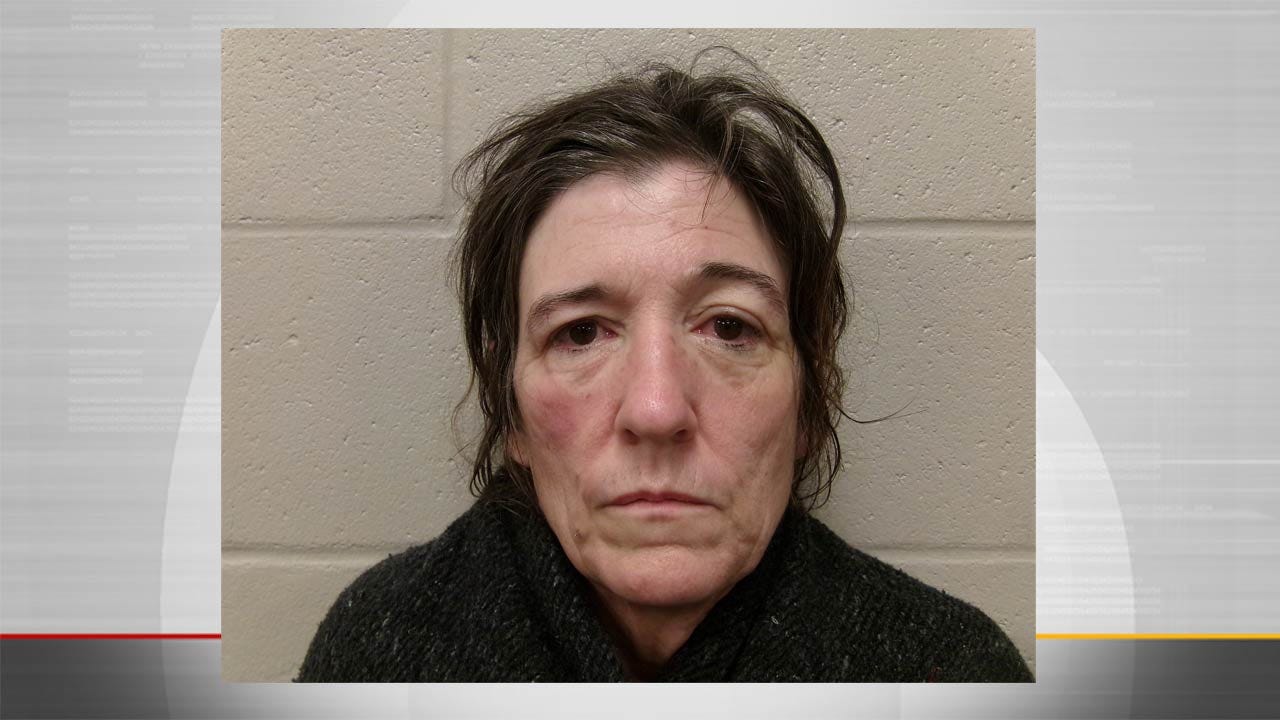 Bartlesville Police released the identities of the victim and the suspect in a fatal stabbing on Sunday.

They say the victim was James Carl Rickman, 47. They identify the suspect as his girlfriend, 53-year-old Angela Sue Taylor.

Police said they got a call about a stabbing at about 2:30 p.m. on Sunday, April 10, 2016. When they arrived at the home in the 1400 block of South Hickory, they found Rickman suffering from a knife wound.

He was pronounced dead at a Bartlesville hospital.