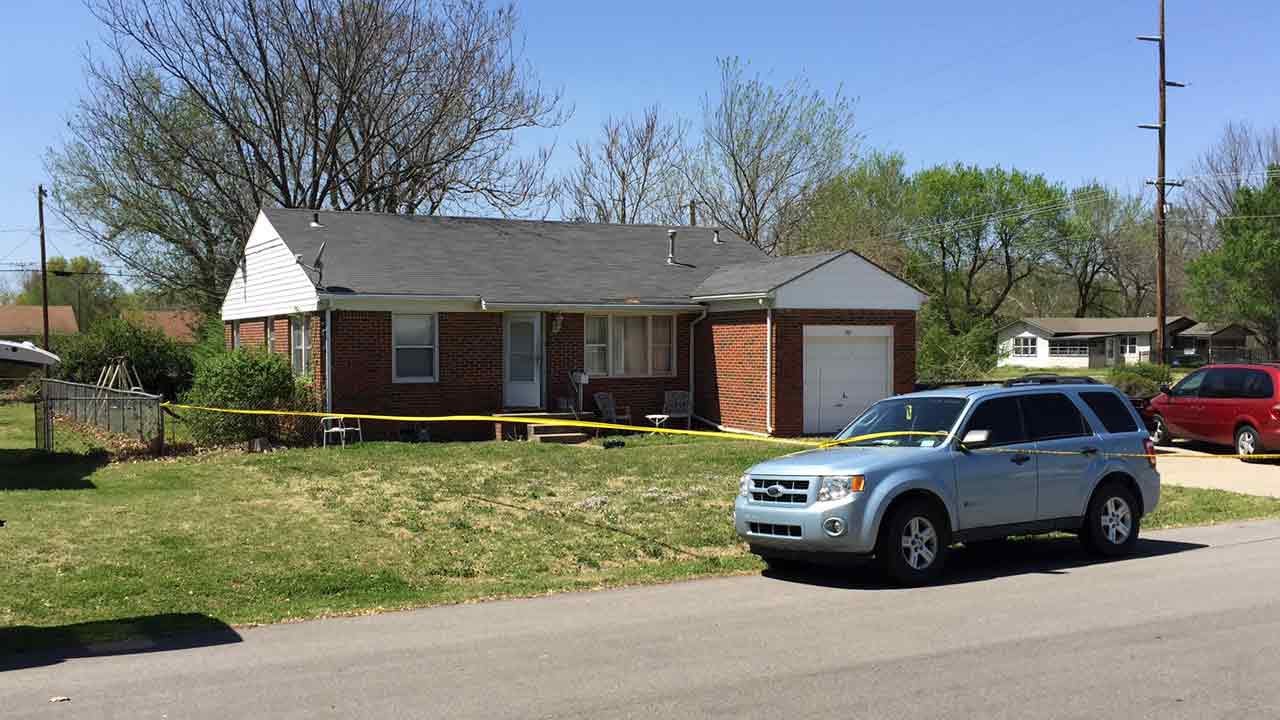 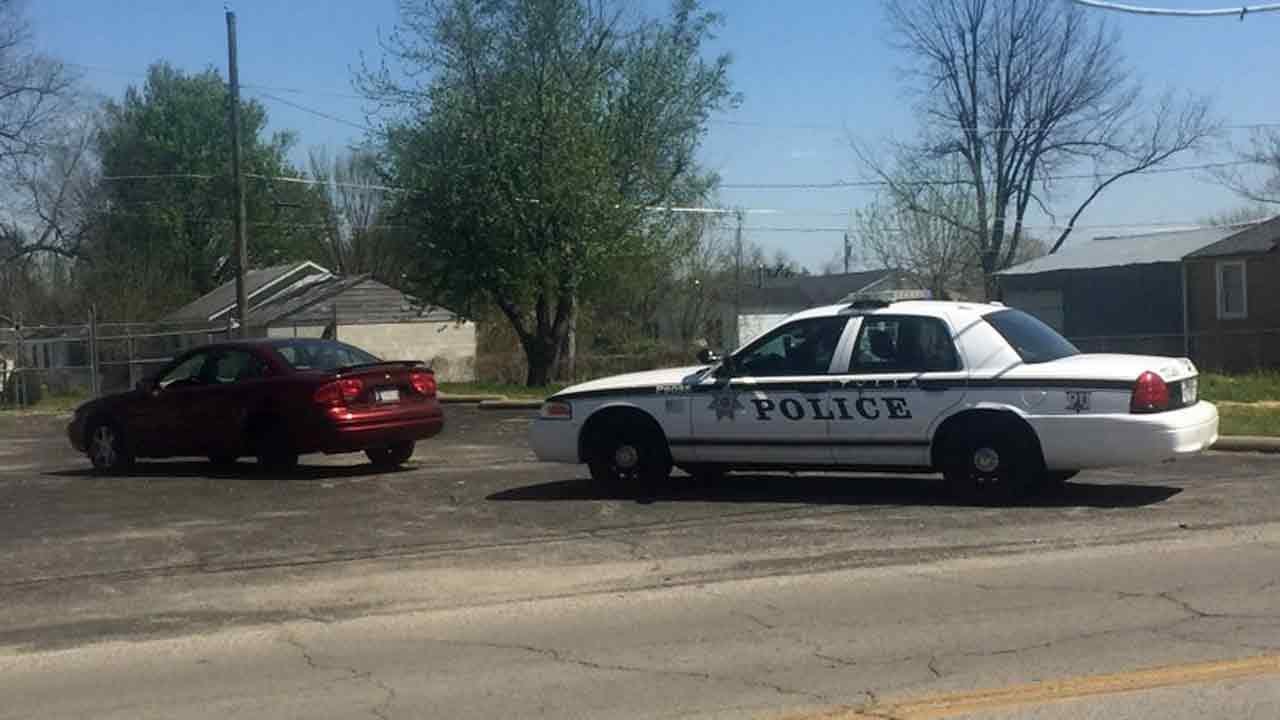 Officers say the man was obviously murdered. Police identified him as Terry McCorkle, 66.

Detectives say it looked like someone had ransacked the house, at Edison and 43rd West. They found McCorkle dead in a back bedroom and said it looked like he died a while ago.

They can't tell if it's a stabbing or shooting at this point. Investigators say one of the victim's cars was missing, so they reported it stolen. Just a few hours later, they found that car about half a mile away, at 4th and 49th West.

Police say they pulled over the red Olds Alero and took the man and woman inside in for questioning. They arrested the driver, 29-year-old Chris Wilson, on a first-degree murder complaint.

No one had seen the victim since early Tuesday, police say. They say it's too early to identify a motive and more arrests are possible.