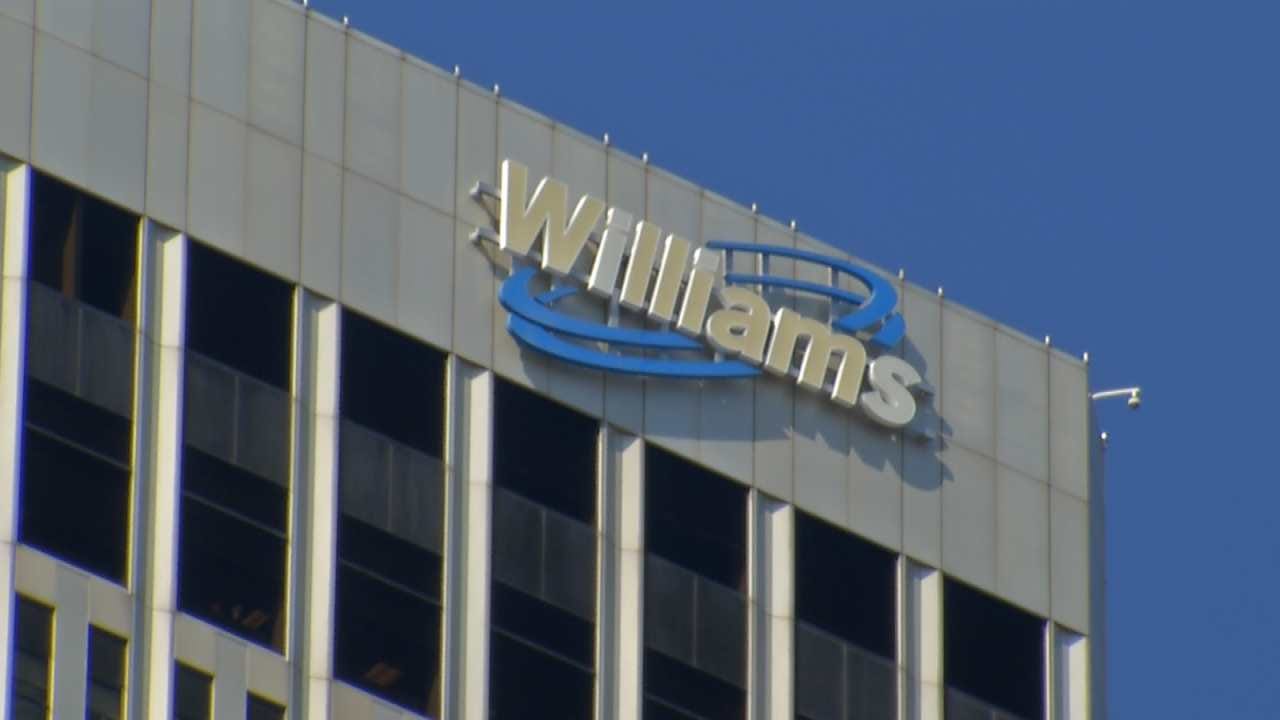 Tulsa's Williams Companies has sued Energy Transfer Equity and its chairman to "unwind" a private unit offering that Williams says interferes with a planned merger of the two firms.

"Williams has commenced litigation to protect the interests of its stockholders. The litigation is intended to ensure that Williams’ stockholders will receive the consideration to which they are entitled under the merger agreement," the company said in a news release.

Williams also filed a complaint in a Texas state court against Energy Transfer’s chairman, Kelcy Warren, accusing him of wrongfully interfering in the merger deal.

Williams Cos. says it still plans to  hold a stockholder vote and close the transaction as soon as possible.

"Williams remains committed to working with ETE to ensure the financial strength of the combined company, provided that all ETE and Williams investors are treated fairly and equitably. Williams looks forward to completing the transaction and delivering its benefits to the Company’s stockholders."