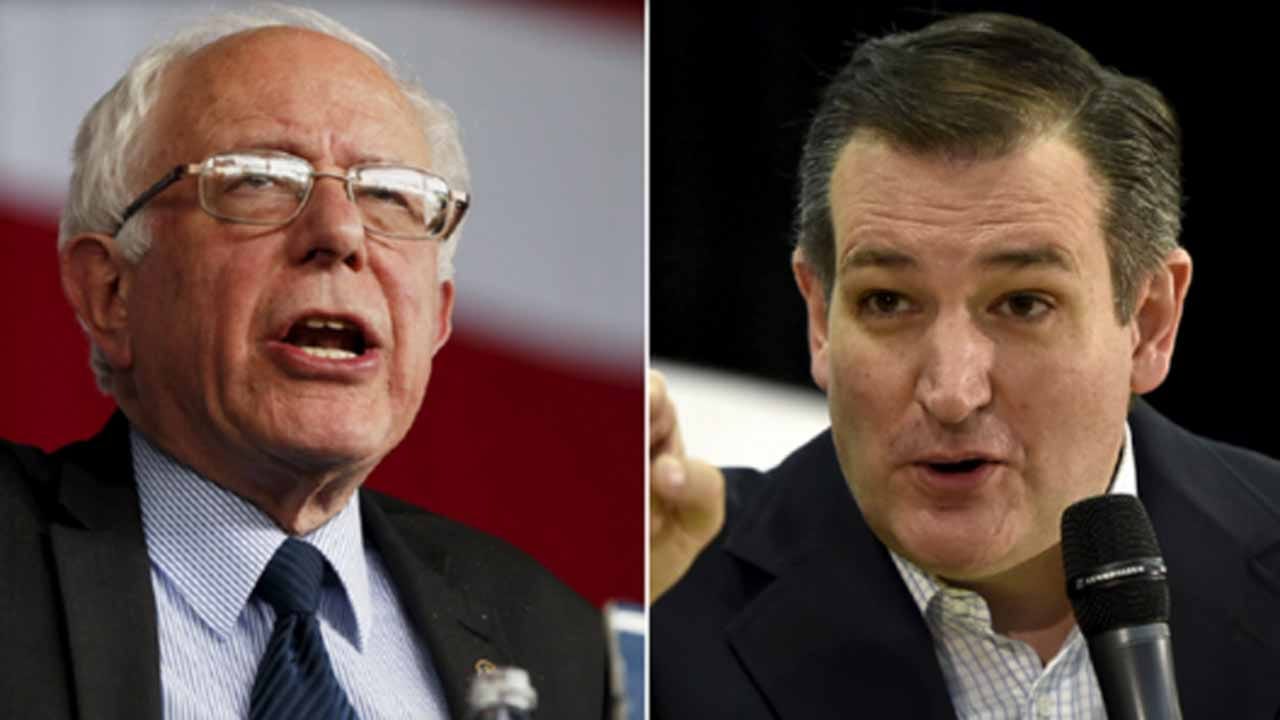 After his decisive victory in Wisconsin Tuesday night, Ted Cruz told supporters that the contest marked a "turning point" in the 2016 Republican primary race.

"Tonight is a turning point. It is rallying cry," he said from Milwaukee. "It is a call from the hard working men and women of Wisconsin to the people of America. We have a choice. A real choice."

"Let me say a word, maybe two, about what momentum is all about," Sanders said Tuesday night. "With our victory tonight we have now won seven out of eight of the last contests. And we have won almost all of them with overwhelming, landslide numbers."

Yet for both candidates, the momentum they've earned in the Badger State may not be enough to get them through the uphill climb ahead.

For Cruz, creating a "turning point" in the race will take more than convincing voters in the remaining primaries to support him. With a series of challenging contests ahead of him in the coming weeks, Cruz will have to convince donors to keep funding his campaign. He'll have to convince party operatives to coalesce behind him and support him -- in just the way that Gov. Scott Walker, talk radio hosts and other key conservatives did in Wisconsin.

Meanwhile, he'll have to contend with Donald Trump's always-unpredictable campaign.

After his loss Tuesday night, the Trump campaign released a blistering statement, calling Cruz "a Trojan horse, being used by the party bosses attempting to steal the nomination from Mr. Trump."

While New York and Pennsylvania are more favorable ground for Trump, Cruz could continue to accumulate delegates if he zeroes in on friendly congressional districts in those states.