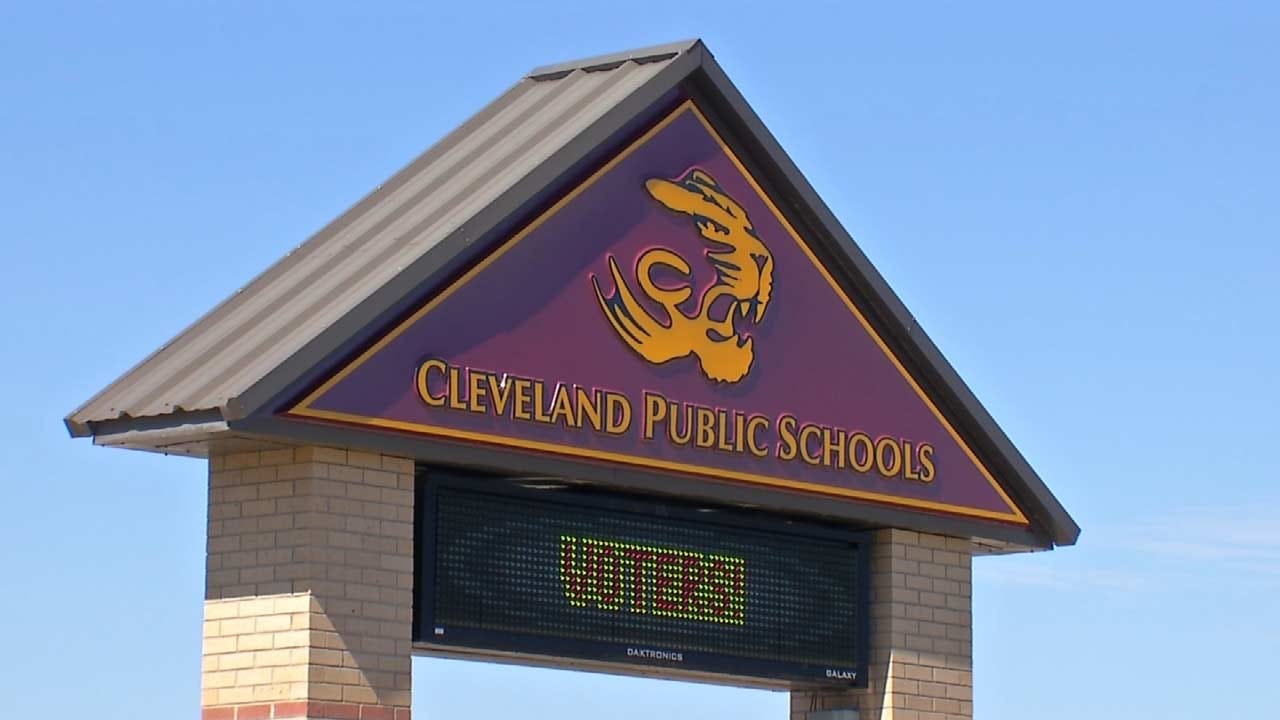 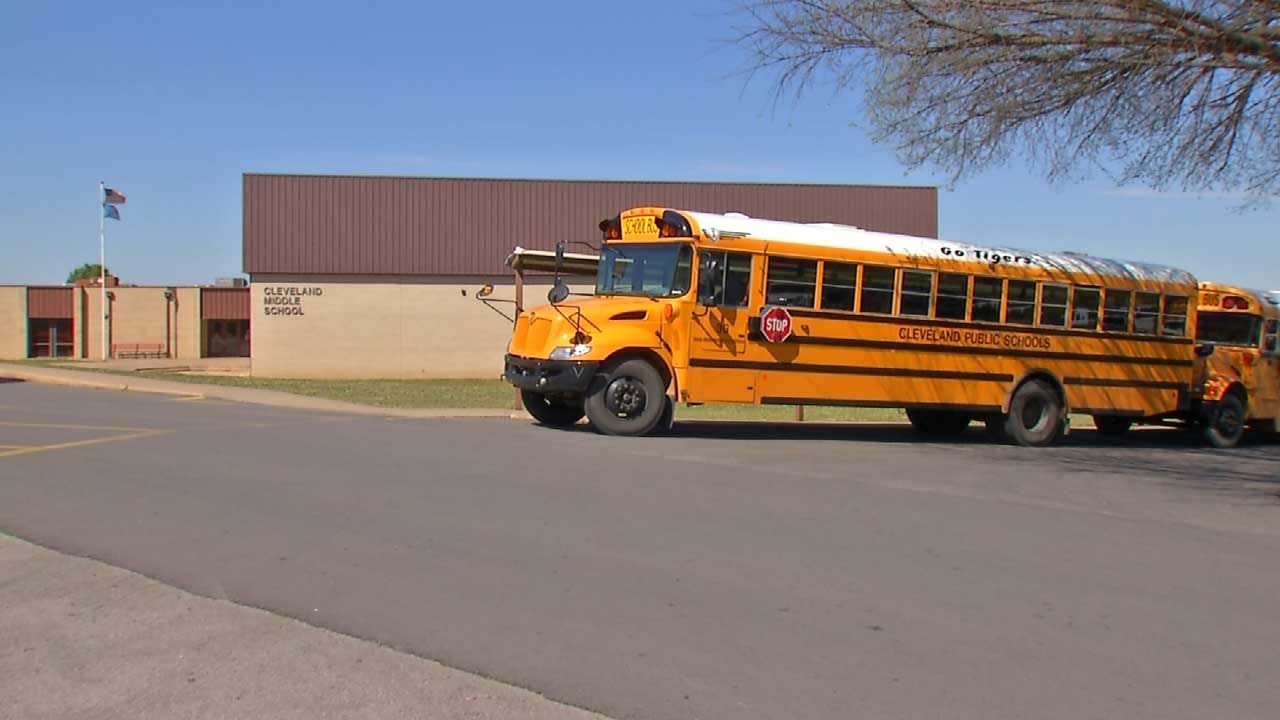 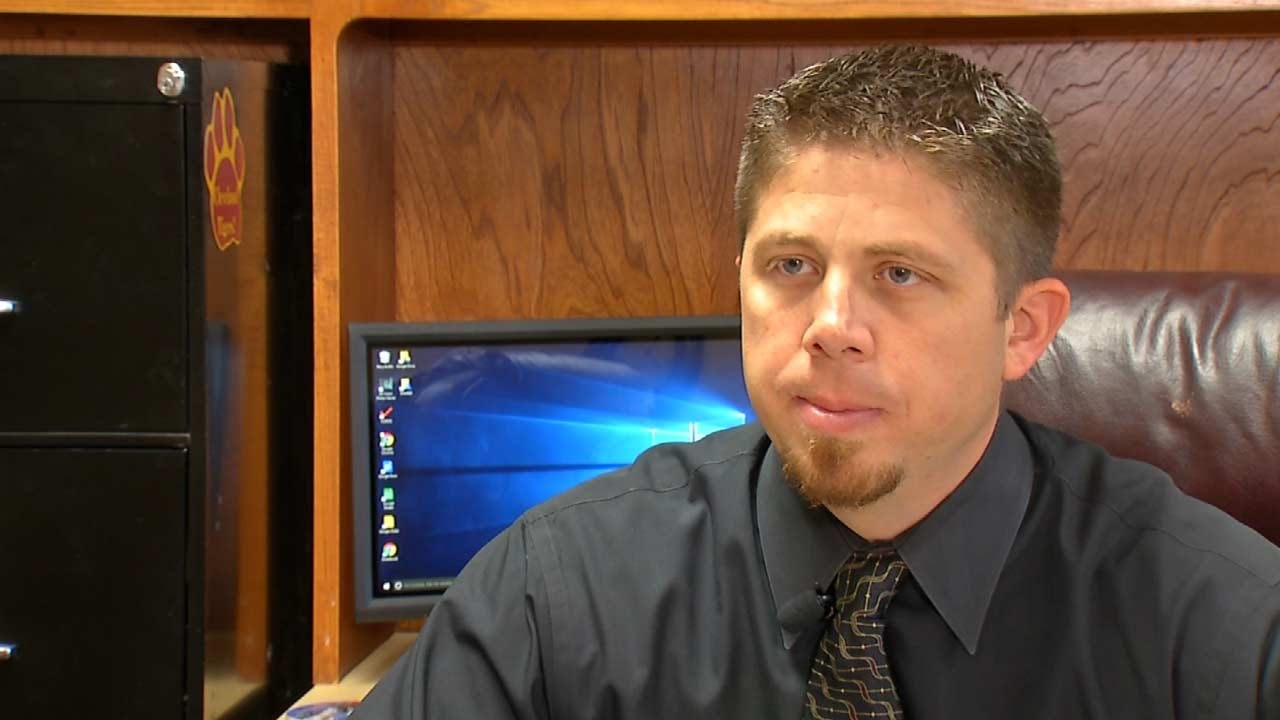 Cleveland Schools has cut $600,000 from its budget next school year. They're the cuts no school wants to make, but with the state slashing funding, Cleveland superintendent Aaron Espolt said there's no other way.

“It's heart-wrenching. It keeps you up at night; and not for us as school personnel, but it's sad for the kids,” Espolt said.

Cleveland Schools is prepared to operate with more than five-percent less next school year. That's an amount Espolt said will undoubtedly affect the students.

“It's just hard,” junior Lexi Roe said. “I know it has to be done. I feel it should be done in a different way, if possible.”

Roe, a student athlete, plays basketball, tennis and volleyball for Cleveland. Tuesday, she found out the district is eliminating her fall and spring sports, volleyball and tennis, to save $12,000.

“My heart dropped and started beating and I was like, 'well this is terrible' because I really care about playing sports and it sucks really bad,” the 17-year-old said.

The biggest savings, nearly $420,000, will come from letting go of one teacher, who filled two positions, and not replacing eight others who are retiring or leaving after this school year.

It's not just teachers and extra-curricular activities feeling the effects, but every administrator in the district has also taken cuts.

“We wanted to assure that it hit us first,” Espolt said. “So, our administrative staff have all taken cuts and refused any type of incentive packages or raises and also reduced our salaries to try to avoid this affecting teachers who are in the classrooms.”

Cleveland will save $20,000 by eliminating a city and rural bus route. Espolt said the district will consolidate routes, so students on the two eliminated routes will still get bus service.

“It's just gonna make for a little bit of a longer bus route and more of a crowded bus,” Espolt said.

The district will save more than $90,000 by letting teachers create their own math curriculum, limiting substitutes and restructuring custodians. Espolt introduced the budget reduction plan to the school board Monday night. It will take effect next school year.

“We're trying to be conservative, we're trying to ensure that we've covered ourselves,” he said. “But, at the end of the day, if they come back and say, 'Well, that five percent is really seven percent or eight -percent,' these cuts are gonna be a lot more devastating to the school district.”

For the sake of students and schools across Oklahoma, Espolt's hope for the future is that the state will make funding education a priority.

“We cannot continue cutting like this. There will be a time when there's just nothing left and the doors will close,” Espolt said. “There are school districts shutting down right now, that’s the situation we’re in and the severity…for Cleveland to get to that point it would take a couple of years down the road for these type of cuts.”