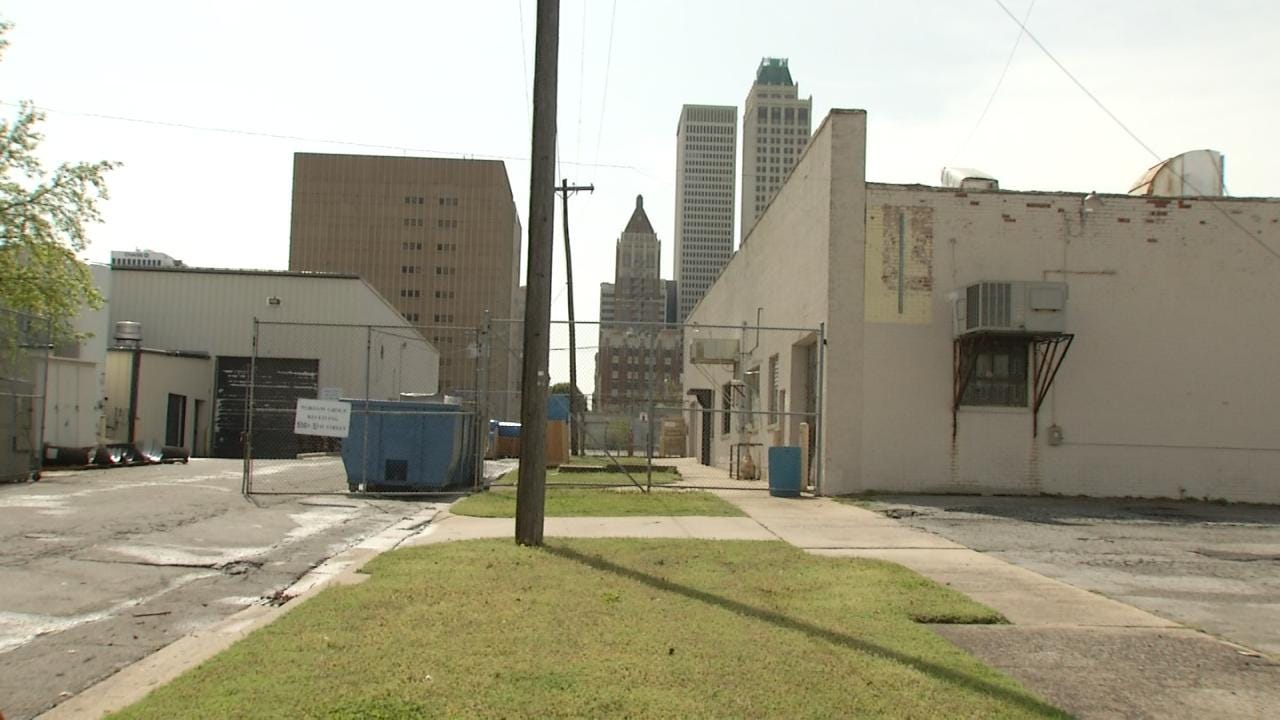 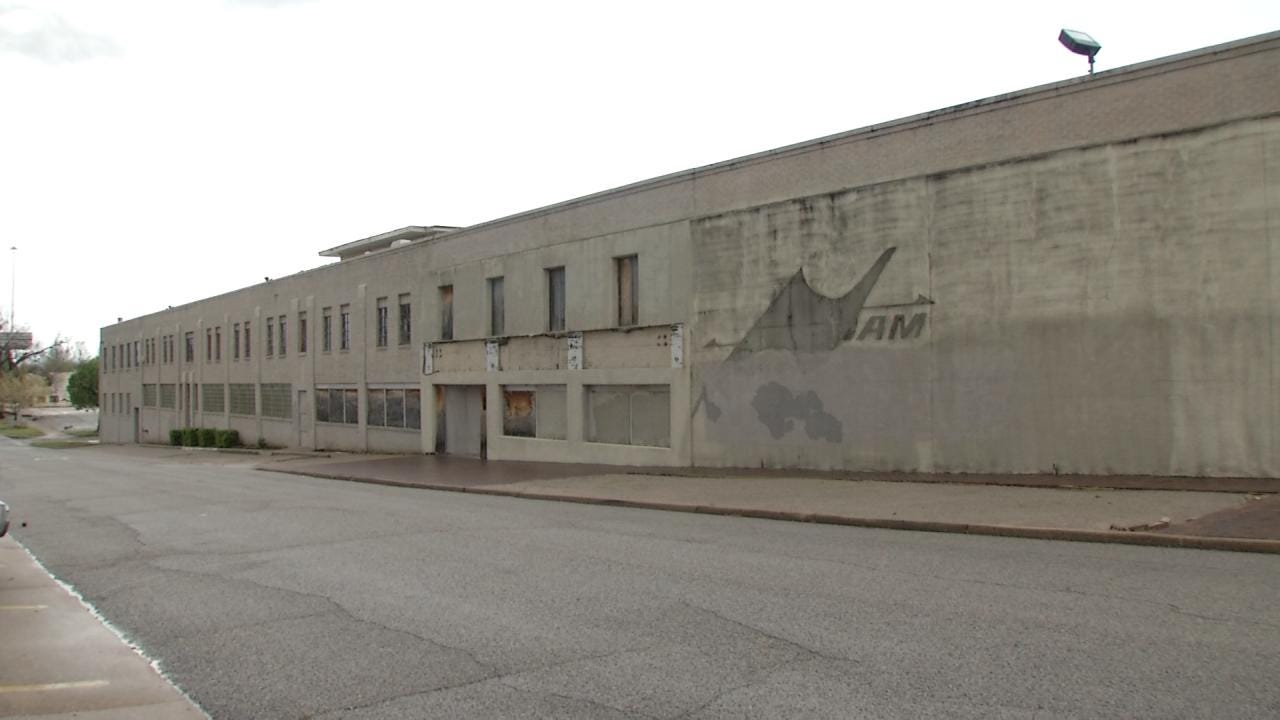 News On 6 was the first to report a more than $7 million purchase of the old NORDAM site in Tulsa's East Village.

The weather led to the story being bumped for later, so now we have a closer look at one of the largest redevelopment projects now planned for downtown.

Several blocks in Tulsa's East Village have quite a history - mostly empty for years now.

Tulsa-based aerospace company NORDAM had its headquarters there beginning in 1969.

But for the last 15 years, the company has slowly transformed to a larger location near Pine and U.S. Highway 169.

The time has come to figure out what to do with the downtown buildings.

"It is really one of the last pieces of downtown that is yet to be developed," NORDAM’s Terrell Siegfried said.

Brickhugger LLC - owned by the Snyder family of Tulsa and known for things like the historic renovation of the Mayo Hotel - bought the more than 11 acres of land for just over $7 million. They plan to turn it into commercial, residential and retail space. The East Village, they say, is the best part of the city to be in right now.

"This will get the kind of tender loving care that this property that has been so important to us for the last 47 years that it deserves," they said.

The timeline for redevelopment still is up in the air,  but another project underway by Brickhugger LLC is the old YMCA on Detroit in downtown Tulsa.