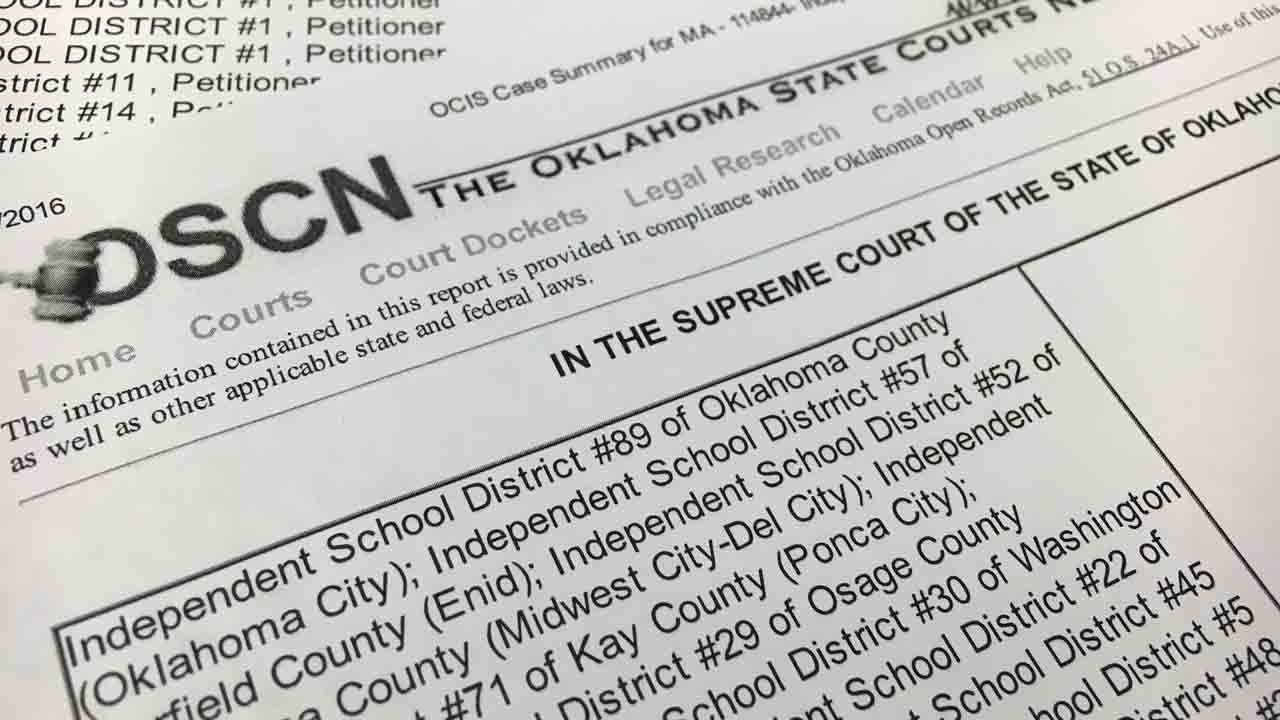 A consortium of Oklahoma school districts is suing the state over misallocating education funds for 22 years. The state has acknowledged the previous error and changed the calculation, but the districts that are suing are demanding back payments.

The group is comprised of 48 school districts that believe they were shorted state funding because of a mistake made in 1991 and repeated every year until 2015. The discrepancy was estimated to be $15 million for that final year.

The consortium has asked the Oklahoma Supreme Court to intervene and order the State Treasurer to recalculate the funding formula from 1991 to 2015, and to order the Oklahoma Department of Education to allocate funding to districts that didn’t get what they were due.

Oklahoma School funding is pooled from all counties and equalized before distribution across districts. The state has acknowledged an error in figuring how differences in local property values would reflect the distributions to school districts.

The districts asking for the ruling claim the state mistakenly sent some of that funding outside their districts.

The Supreme Court has set a hearing on the case for April 26th.

You can find more information here.