StormTracker Von Castor On The Road To Keep You Safe 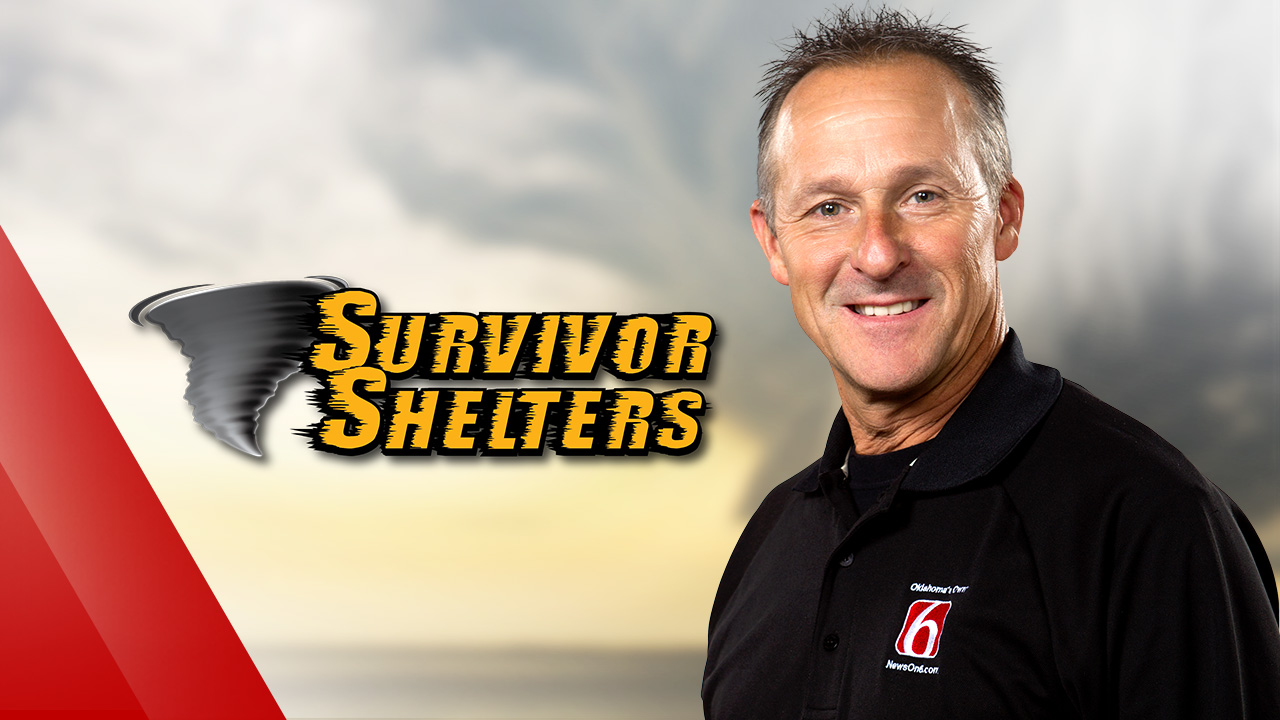 Von Castor has been tracking storms for News On 6 dating back to the Jim Giles era. He joined KOTV in 2003 and has witnessed some of the most extreme weather imaginable.

Von started his chasing career alongside his older brother, Val, in the spring of 1986 when both were still pursuing their college degrees. That spring they witnessed a super cell thunderstorm that eventually produced a tornado in central Oklahoma.

Von's most memorable chase was the devastating 2013 Moore EF5 tornado. He tracked, reported and eventually aided in rescue and cleanup following the killer storm.

Von has also tracked and reported on several of the most devastating recent hurricanes. He and Darren Stephens have tracked most of the gulf hurricanes in the last 12 years including Katrina, Wilma, Rita and Ike.

Von is a native Oklahoman, born in Ardmore and raised in Tulsa. He graduated from Eastwood High School in the spring of 1983 and went on to obtain his Bachelor's degree from Oklahoma Baptist University in 1989. He resides in Muskogee with his wife, Kimberly. They are active members of First Baptist Church along with their five children, Hillary, Haleigh, Kalen, Colby, Jaron and one grandchild, Cale.

When Von is not pursuing severe weather he enjoys hunting, fishing, golf and shooting sports and landscape photography.