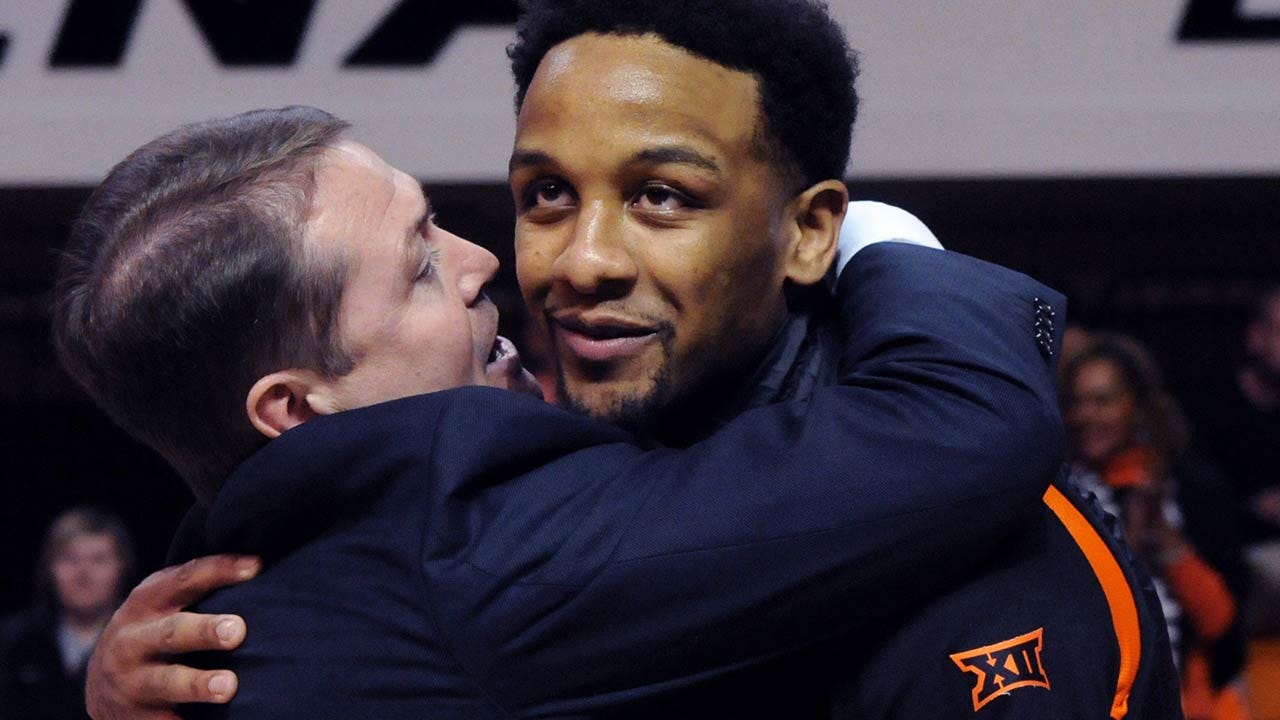 Oklahoma State had a lot go wrong in its 12-20 season that wrapped up with a loss to Kansas State in the opening round of the Big 12 tournament on Wednesday.

Afterward, Cowboys Head Coach Travis Ford sat down with News On 6 Sports Director John Holcomb to share some of his thoughts on his OSU tenure to this point.

"It's unfortunate because you only hear about the negative,” said Ford. “Do we want to go further in the NCAA tournament? Absolutely. Do we want to Big 12? No different than every other nine teams in our league want to win the Big 12. But, it's hard. We have accomplished a lot."

There's been plenty of speculation about Ford's future in Stillwater. One way or another, expect a pretty swift response moving forward from OSU's top brass, maybe by the beginning of next week.