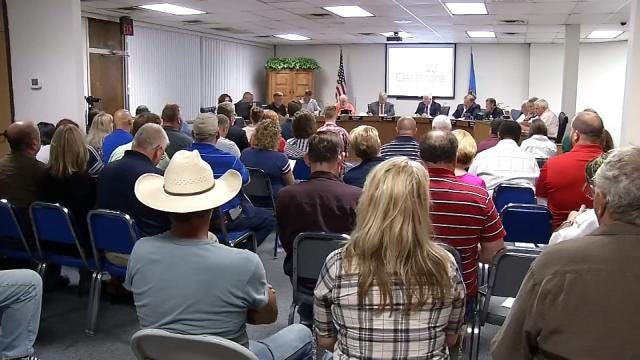 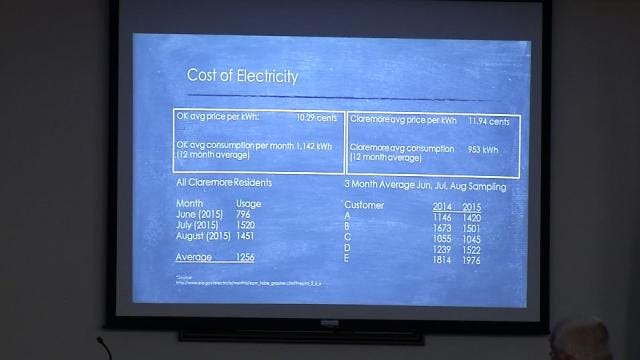 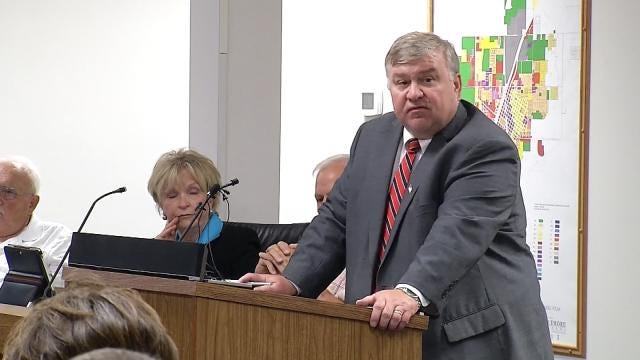 Some people in Claremore say they're spending more on their city utility bill than their mortgage.

Many blame it on new smart meters, but the city manager said people don't realize just how much power they're using.

One person with Claremore Police Department said its utility bill was $2,000 this summer when it’s normally $600.

People at Tuesday night’s meeting said they're doing everything they can to conserve power, but it's not helping their bottom line.

“I’m seeing my friends, my neighbors, my family members, that have sold wedding rings, are selling furniture out of their house, are going to churches, are literally not making their house payments just to be able to afford increased electric bills,” Madison-Taylor said.

She said she collected utility bills from her neighbors and did the math.

“Of every bill I went through, except for four, there was an increase,” she told the council.

She said her bill has gone up 319 percent and another went up 572 percent.

“My goal tonight is to put to bed, once and for all, the inaccurate public statements made on social media,” he said.

Thomas said the new meters are 100 percent accurate and that high consumption is causing the high bills. He also said the old meters were incredibly inaccurate.

But community members said they're losing their financial security by having to pay their utility bills over medical bills and house payments.

City councilors are now asking anyone with a big bill increase to come by city hall.