'Super Lice' A Concern As Kids Return To School 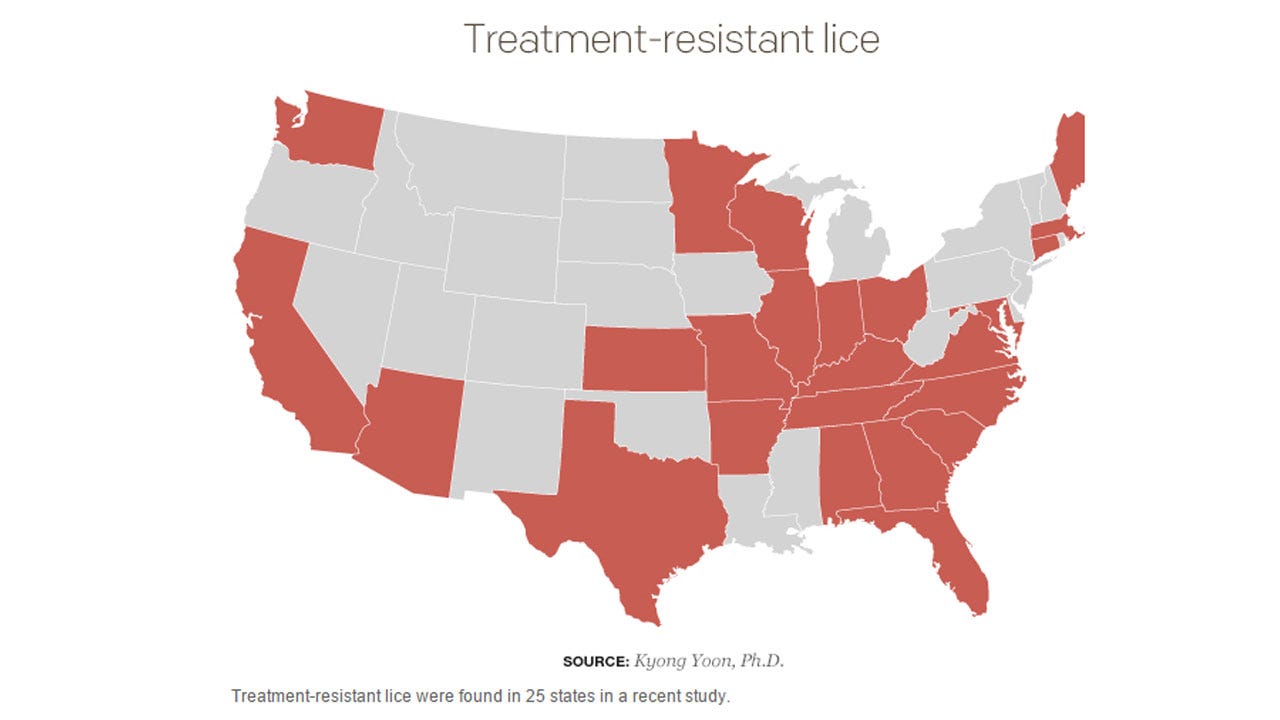 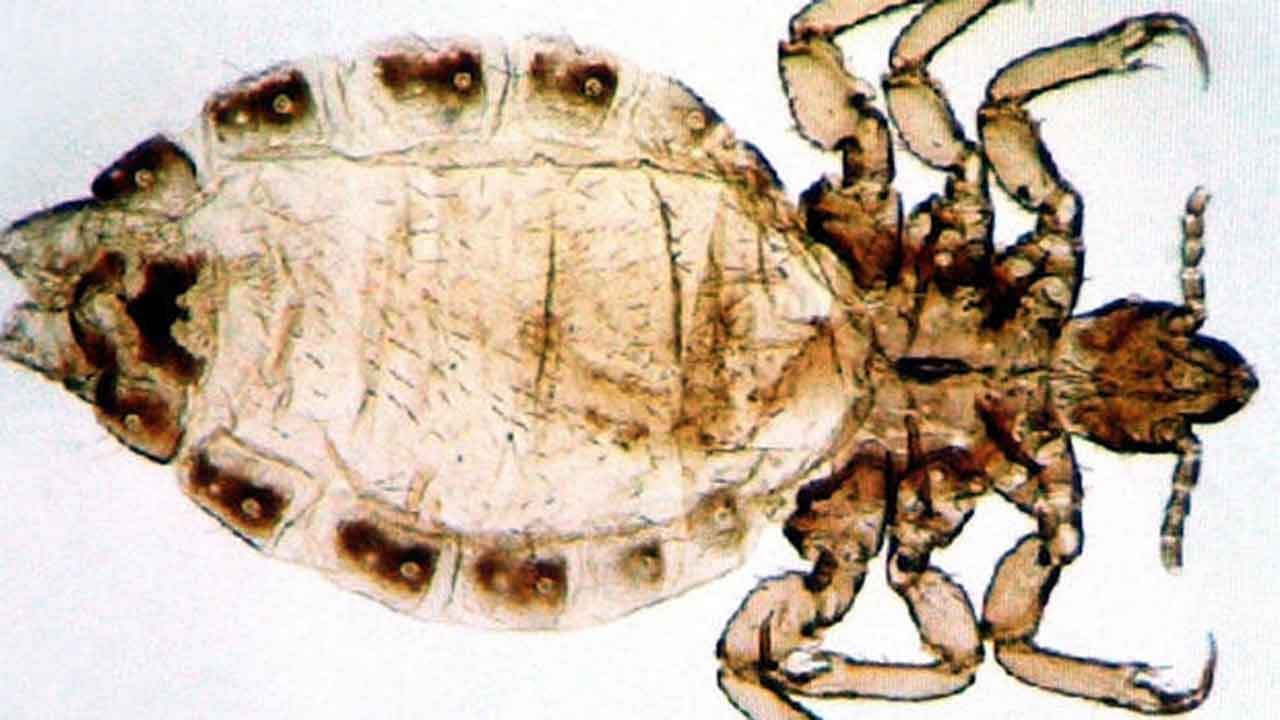 Treatment-resistant "super lice" have been found crawling through children's hair in at least 25 states. As the new school year resumes, parents and schools are concerned the problem could spread.

Maria Botham's daughter was found to have lice in a routine school checkup. "Lucia started school a week ago, and I meant to do it two weeks ago, which I really wish I did, but here we are," she told Danielle Nottingham of CBS News.

Botham, who makes a living treating other children for lice at her salon in Los Angeles, was hunting down the live bugs and lice eggs, called nits. "I found a louse on her already, and it's a pretty big guy."

The CDC estimates there are six to 12 million lice infestations each year among children 3 to 11 years old in the U.S.

Lice latch onto strands of hair, close to the scalp, and grip tightly. They are difficult to dislodge, so fine-tooth combs and careful hand-picking of the nits are the most effective ways to get them out. There are also special treatment shampoos designed to prevent further breeding and halts nits from hatching.

But many over-the-counter lice kits aren't killing the bugs anymore because lice have developed resistance to the active ingredients: pyrethroids, a class of insecticides used against several kinds of bugs, both indoors and outdoors.

"Lice as a species have been exposed to these medications, so they naturally develop a resistance," Dr. Corinn Cross, a pediatrician and spokesperson for the American Academy of Pediatrics, told CBS News.

Researchers say they first noticed an uptick in head lice in the early 2000s and have been researching and collecting lice samples since, leading to the discovery that many lice have become drug-resistant.

One recent study tested head lice samples from 30 states. "What we found was that 104 out of the 109 lice populations we tested had high levels of gene mutations, which have been linked to resistance to pyrethroids," lead researcher Dr. Kyong Yoon said. The findings were presented to the American Chemical Society last month.

Resistance to pyrethroids shows up through a trio of genetic mutations known collectively as "kdr," or knock-down resistance, which desensitizes the bugs to pyrethroids.

The study found drug-resistant insects with all three genetic mutations for kdr in 25 of the 30 states surveyed, including California, Texas, Florida and Maine. Four states showed intermediate levels of resistance: New York, New Jersey, New Mexico and Oregon. Of the states tested, only Michigan did not appear to have lice with the kdr mutation.

For families dealing with lice, it may come down to learning from other local families whether lice are resistant to treatment. Doctors recommend trying the over-the-counter medications containing 1 percent permethrin or pyrethrins first -- unless the lice in the area are known to be pyrethroid-resistant.

"If you do have a lot of resistance in your area, there's no reason to use a medication isn't going to be effective," said Cross.

For truly resistant lice, the second line of defense could be one of the new, stronger prescription-only medications. But they contain strong chemicals and should be a last resort.

Other remedies that are not recommended, and potentially dangerous, are the prescription treatment Lindane, known to cause serious side effects, kerosene or pet shampoos.

Traditionally, schools have said children must stay out of school until there are no nits or lice in their hair.

But the American Academy of Pediatrics, National Association of School Nurses and a number of school have modified that policy, saying it's safe to allow kids to go home for treatment and then return to school the next day. By the time a case of head lice is discovered at school, they say, other children may have been exposed for several weeks already.

Headlice.org, from the National Pediculosis Association, takes an opposing view, saying the "No Nits" policy is important to control the spread of lice and to teach children about public health. They say no treatment will fully eliminate lice eggs and the only way to prevent further lice is by manually extracting all the nits before children return to school.

In any case, preventing lice is much easier than trying to kill the persistent bugs once they spread. The risk of transferring lice can be reduced by reminding children not to share hats, hairbrushes, combs or hair accessories, as well as regularly inspecting their hair.