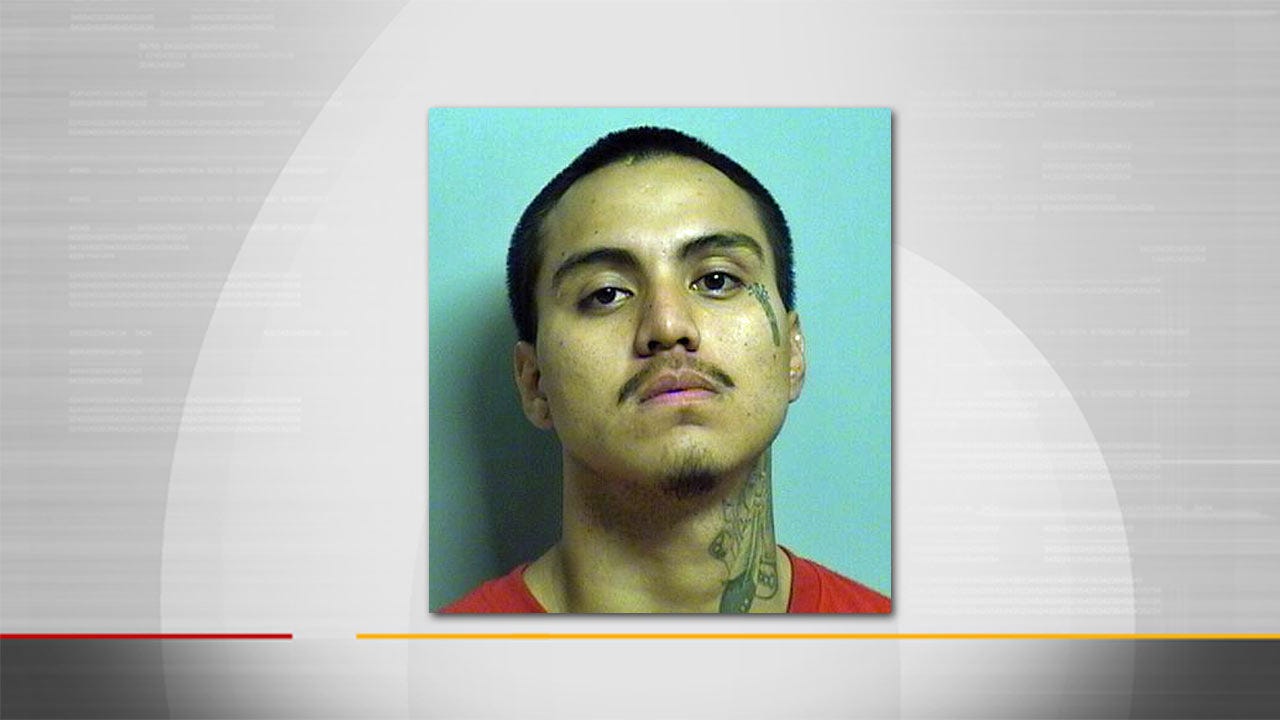 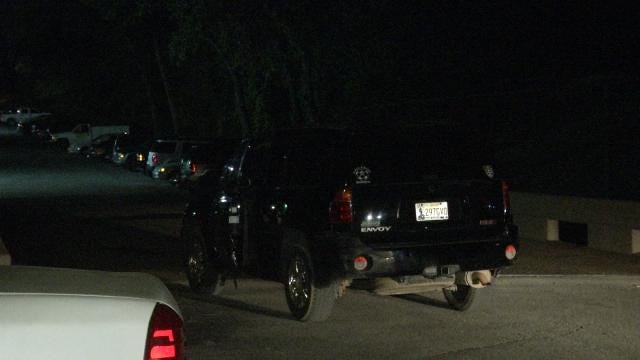 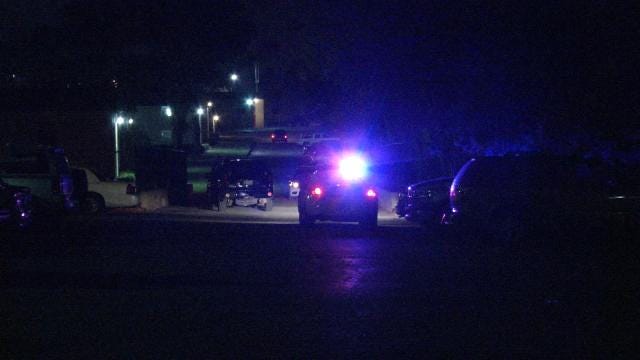 Tulsa Police believe a convicted felon arrested early Friday may have been about to commit a series of armed robberies.

Officers said just after midnight, a parole officer attempted to stop a GMC Envoy for driving without taillights.  The driver took off and police pursued it east on Admiral Place before stopping the SUV at the Pickwick Arms Apartments on North Garnett.

The driver, Walter Deerinwater, 24, got out and ran into the apartment complex.  Officers eventually caught up with him and placed him under arrest.

Inside the SUV, police recovered a sawed-off shotgun, several dark hoodies and a bag of gun ammo.  The shotgun turned out to be stolen.  Officers said the SUV had a broken window and they believe it too may have been stolen out of Enid.

Walter Deerinwater was booked into the Tulsa County jail on complaints of possession of a sawed-off shotgun, eluding, possession of stolen property, transporting a loaded firearm and driving a defective vehicle.

Jail records show Deerinwater was being held on $22,600 bond with a court appearance set for September 11.