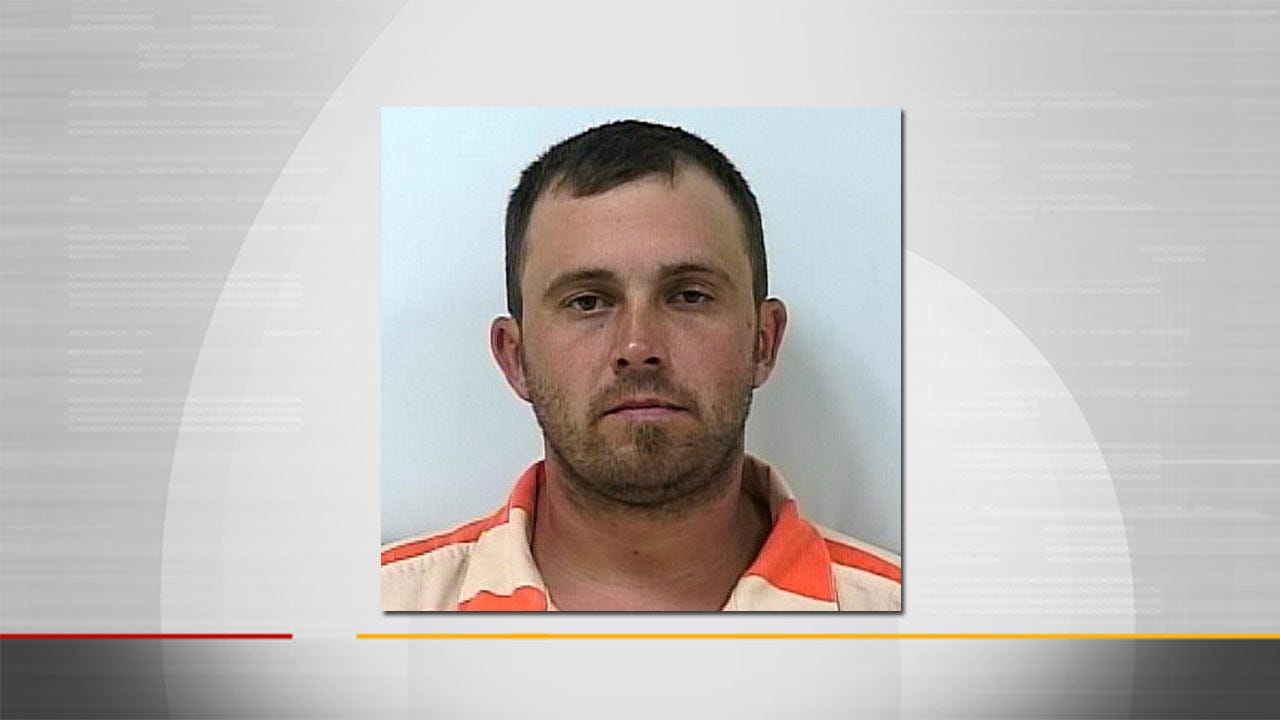 A Sperry man is in jail facing charges of knowingly concealing stolen cattle on his property.

Investigators said 29-year-old Cody Porter had 14 head of young calves - many of which matched the description of calves stolen recently from Osage County.

They said they traced ten head to three different victims.

Porter was arraigned in the Osage County District Court on charges of four counts of knowingly concealing stolen property. His bond was set at $50,000.

He is due back in court August 5.