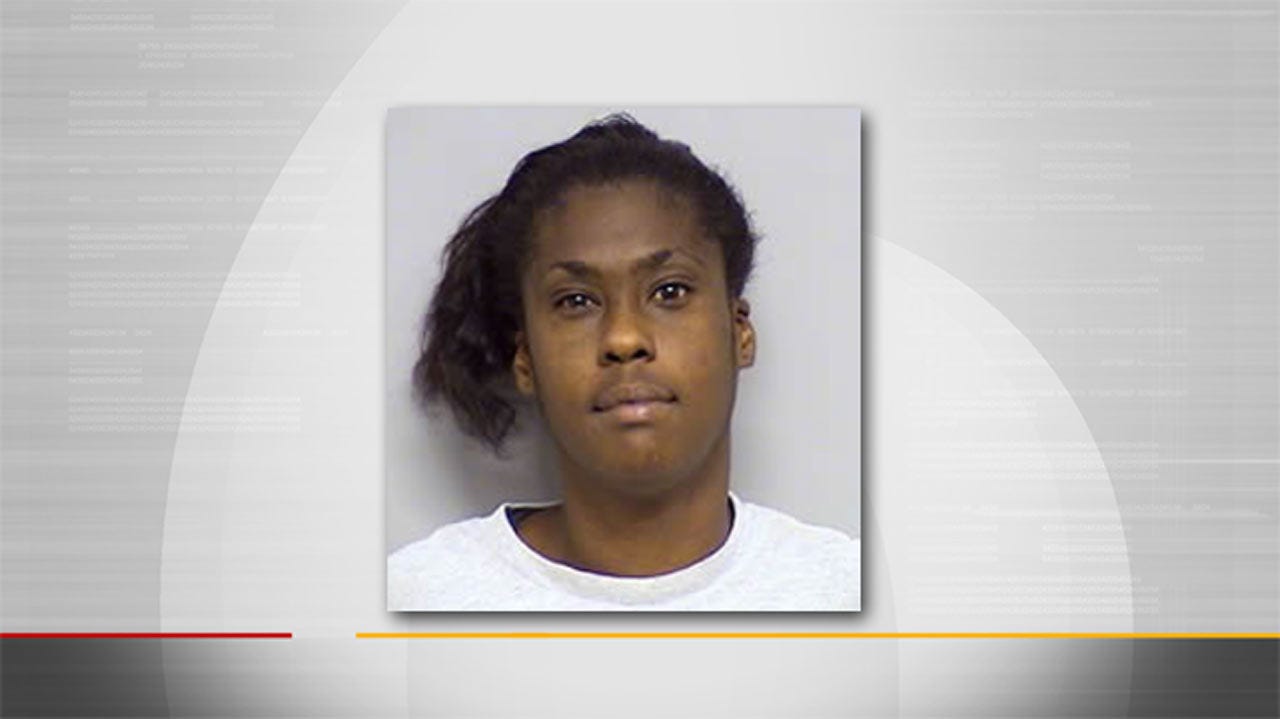 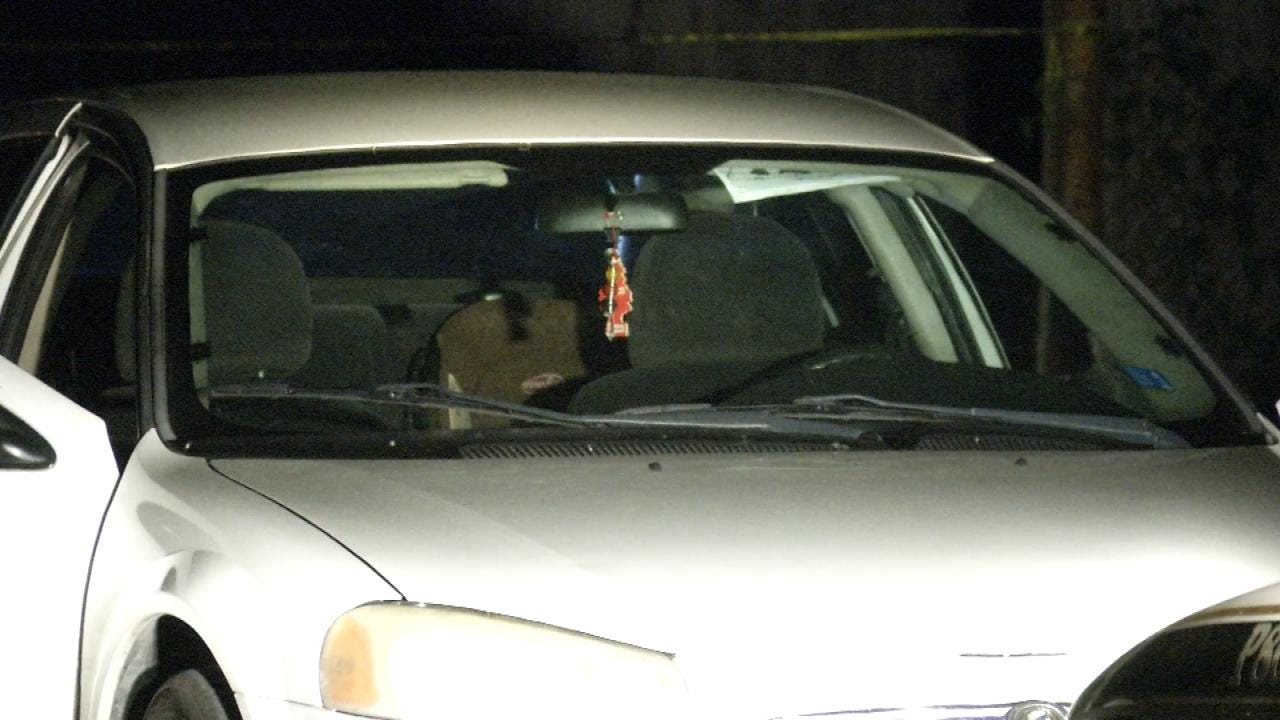 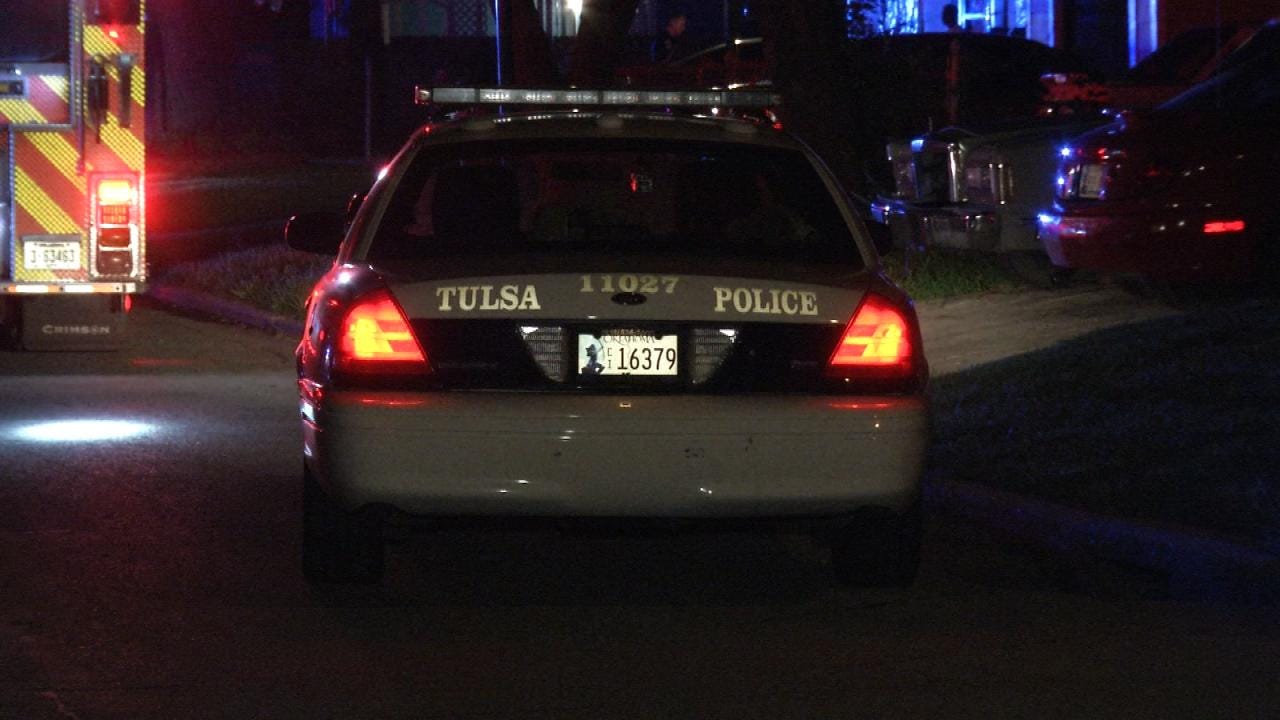 Police are searching for a woman they believe stabbed another woman to death overnight.

They identify the suspect as Latoya Willis, 34.

Officers were called to the 700 block of North Kingston near Independence at 1 a.m. Police found two stabbing victims in a car.

One of the victims, a 31-year-old woman, died about an hour later at the hospital from multiple stab wounds to the chest, according to police. The second victim, a 37-year-old woman, suffered cuts on her arm. She was treated and released.

Police have not released their names.

Detectives believe the victims knew the attacker. They describe Willis as a black female, 5' 5" tall and weighing 140 pounds. She was wearing a black tank top and blue jeans shorts.

They consider Willis armed and dangerous.

Police say this is Tulsa's 32nd homicide of the year.