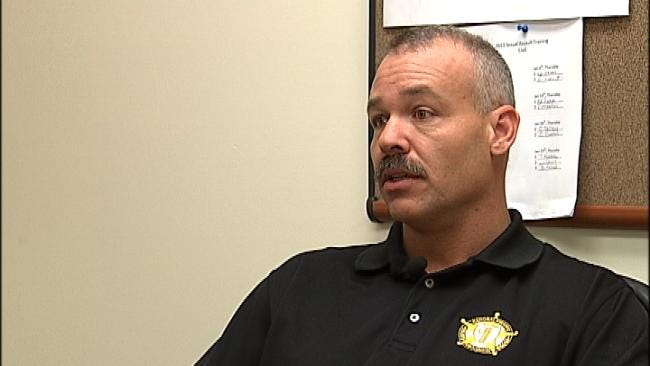 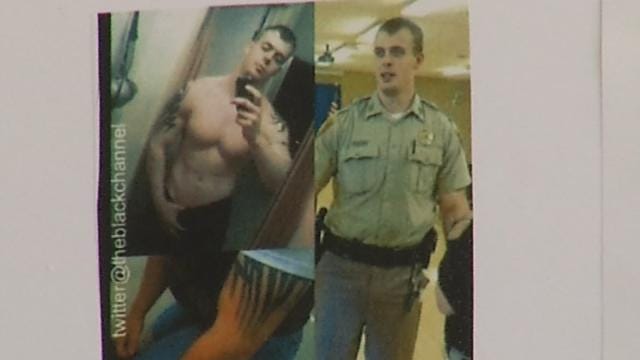 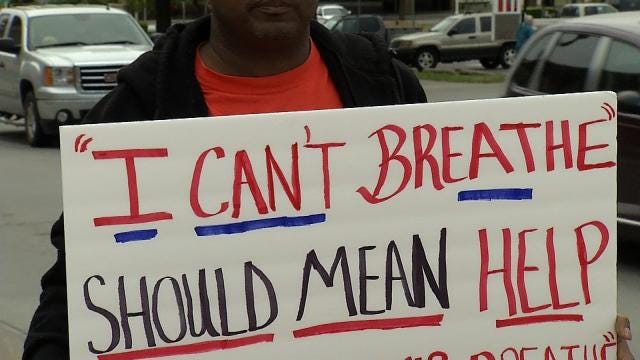 A Tulsa County Sheriff's major on leave after the fatal shooting of a Tulsa man by a reserve deputy, is retiring from the department.

Tom Huckeby, who was promoted to major in July, 2012, will retire July 31. Huckeby and Shannon Clark, who was placed on paid administrative leave Monday, were both given command at the division level in July of 2012.

Huckeby has been with the sheriff's office for 24 years. He ran the Violent Crimes Task Force and has come under fire since the task force ran an undercover drug and gun sting operation on Eric Harris.

That's when Harris was shot and killed by Reserve Deputy Bob Bates.

The sheriff suspended the work of the task force after Harris' death on April 2, 2015.

Reserve Deputy Bob Bates says the death was an accident that happened when he pulled his gun by mistake instead of his taser.

Many people questioned why Bates, at age 73, was allowed to participate, even on the outer circle of such an operation, then a 2009 internal affairs memo was leaked, that said Huckeby "violated and continues to violate policy with regard to special treatment shown to Bates.

Some people say Bates was given special treatment because of his generous donations to the sheriff's office and the task force, in particular, but Bates and his attorney deny that.

Huckeby also came under fire because his son worked on the task force, even though he'd been hired by the sheriff's office less than a year before.

Huckeby's son is one of the deputies seen trying to arrest Harris in April.

The attorneys for Harris' family released a statement saying, in part, the resignation of Huckeby is a necessary step.

They said he and Undersheriff Tim Albin were key components in the broken TCSO system, but said, ultimately, it was Glanz that put them in leadership roles and it's Glanz that must take responsibility.

Read The Full Statement From The Harris Family Lawyers

Harris' family and people from the protest group, We the People, have called for the sheriff, undersheriff and Major Huckeby to resign. The sheriff is the only one still actively on the job.

Major Huckeby says he cannot comment about any of these issues right now because it would violate sheriff's office policy. The sheriff declined to comment as well.

Sheriff Stanley Glanz says he is going to set up a teaching simulator at the gun range to make sure all deputies and reserve deputies go through training that puts them in situations when they must choose either a gun or a taser.

He says after all reserve deputies go through that training - and have all their records in order showing they've got the required training - then they'll be allowed back to their reserve duties.