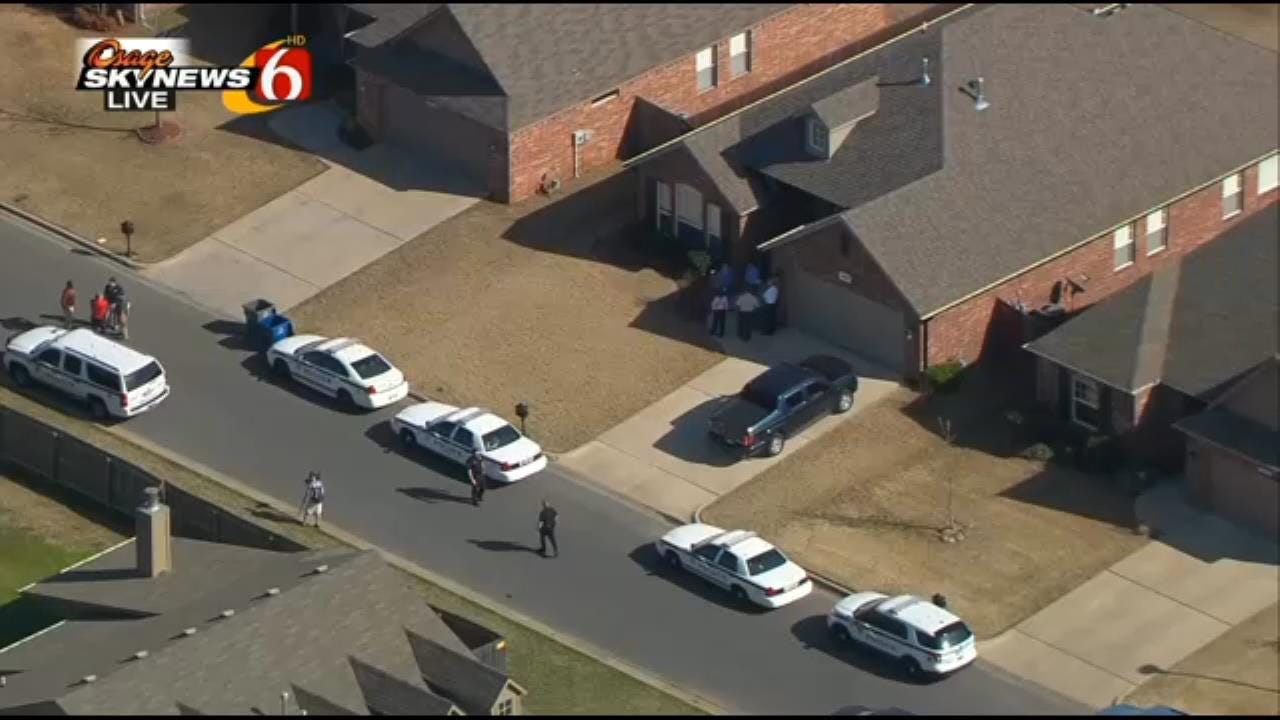 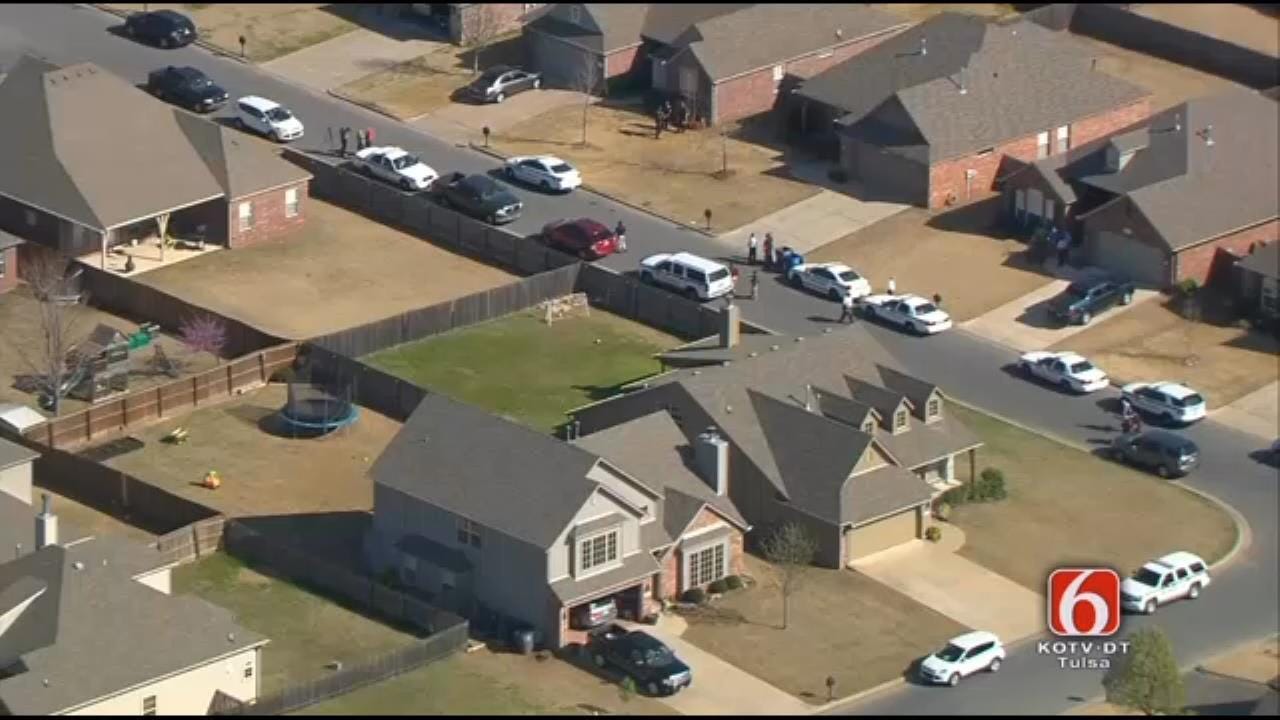 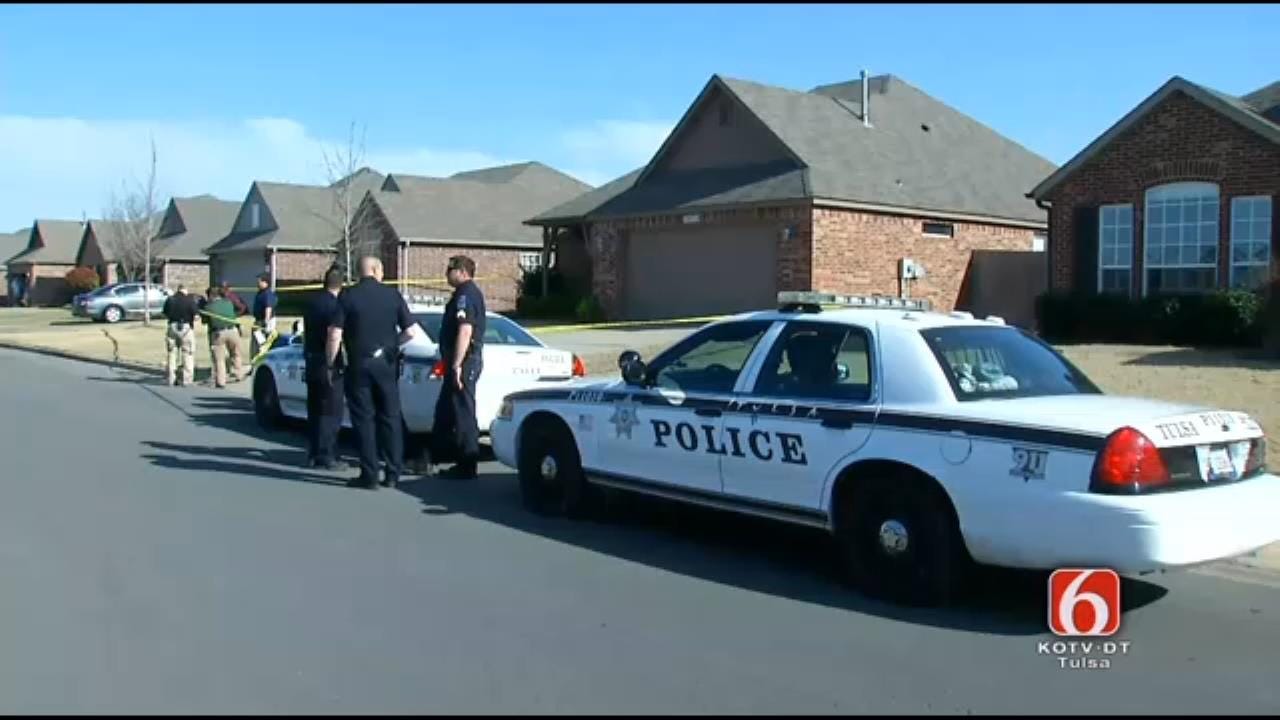 Detectives swarmed an east Tulsa neighborhood after a mother, father, and two young boys were found shot to death.

Investigators said it appears to be triple murder-suicide, and said evidence indicates it was the father that shot and killed the children and his wife before turning the gun on himself.

The names of the four family members found dead inside their home have not been released, but Tulsa Police Sergeant, Dave Walker, said he expects them to be made public Thursday.

The whole situation was a shock to neighbors who said the family seemed like any other one on the block.

As crime scene tape went up around the home in the 18000 block of East 49th Street, neighbors like Kristen Bishop were in disbelief to learn the husband, 42, wife, 38, and two young boys - ages 6 and 10 - were all shot and killed.

"You feel uncomfortable because you just don't think these things can happen," Bishop said.

Neighbors like Russell Adair said they often saw the father and two kids playing in the yard.

“It's shocking, because a couple of days I see the kids ride their scooters and the dad out there playing with their kids, it's sad," he said.

Now both the children are dead, along with their mother and father. Police found a gun near the father and believe he shot his family and then himself.

"Pretty disturbing,” Bishop said. “I feel sorry for the family. I can't imagine what they went through."

Police were called to the home for a welfare check after the woman had missed two days of work.

An officer knocked on the front door, and when no one answered went through the back door, which was unlocked, and found the family dead.

"This is difficult for officers to respond certainly, and it's a tough deal for anyone to go through,” Tulsa Police Captain, Matt McCord said.

Neighbors said they never heard any gun shots and police said there was no sign of forced entry.

Detectives believe the family had been lying dead inside their home anywhere from one to two days. They said there is evidence of multiple shots throughout the house and that all the bodies were in different rooms.

"I feel for the people left behind, the grandmas and grandpas,” Adair said.

Police aren't sure what could have led the father to allegedly shoot his family and then himself.

Police are looking through phone records of 911 calls in the past two days, but don't believe anyone inside the home or in the neighborhood called about shots fired.