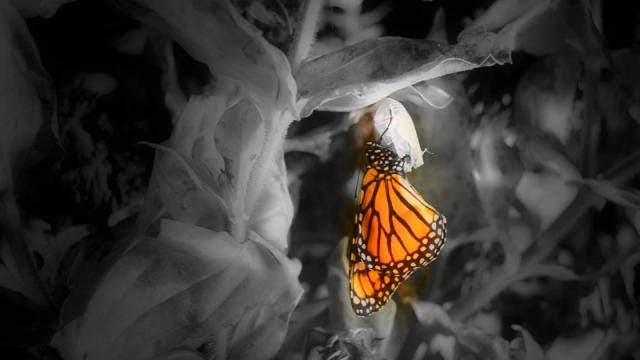 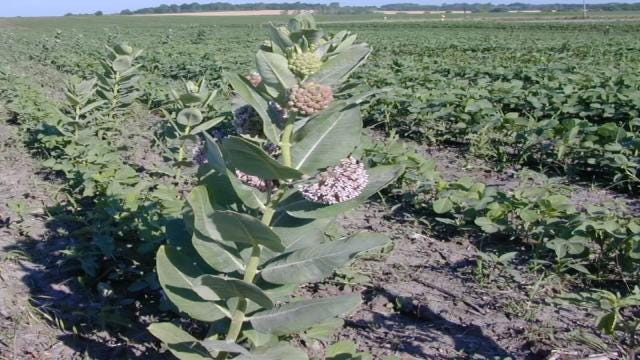 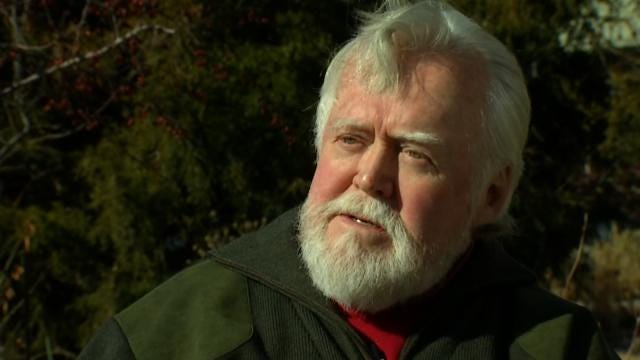 You could make a good case that the Monarch butterfly is America's favorite insect. Unfortunately, it's in a death spiral, of our making, as we may have lost 90 percent of the Monarch.

This week, the U.S. Fish and Wildlife Service unveiled a massive effort to save the Monarch migration, which will soon carry the butterflies over Oklahoma, on their way from Mexico to the upper Midwest.

We used to be able to blame the Monarch's decline on Mexican farmers, who cut down the trees in the butterfly's over-wintering grounds.

But in this country, in just four years, we've lost an area of conservation, and wild lands larger than the state of Texas, to corn conversion because of the ethanol boom.

And that's not even the worst of it.

Taylor has devoted his professional life to the Monarch butterfly at Monarch Watch, a research center he began at the University of Kansas 23 years ago, which is now surrounded by the university's research park sprawl, which has slowly enveloped his little butterfly garden out back.

In the middle of another winter, Taylor is a man facing the grim reality of a world he never would have imagined, a world without Monarchs.

“If we don't regard it as a national priority, it's not gonna happen and we're gonna lose the Monarch. It's as simple as that,” he said.

Even now, the Monarchs are about to begin their journey back to Oklahoma.

Within days, they'll leave their dwindling fir forest wintering grounds in the mountains west of Mexico City, and will soon arrive in their miraculous, mysterious, migration; the females, ragged, exhausted and near death, seeking out milkweed plants on which to lay their eggs.

Milkweed is the only plant that supports the voracious Monarch caterpillar once those eggs hatch; and it's milkweed that humans are wiping out.

After the first generation is hatched in the Texas and Oklahoma spring, those butterflies flock to what's called the "summering ground," the great Midwestern Corn Belt.

Learn More About How You Can Help Save The Monarch

It's there that two or three more generations hatch before a fourth turns around and heads back through Oklahoma in the fall, on its way to the Mexican forest to wait out another winter.

In 1998, I went to that forest in the Mexican state of Michoacán, with board members of Bartlesville's Sutton Avian Research Center.

We were treated to an astounding sight, fir trees dripping with overwintering Monarchs. I remember the people on that mountain that day likening it to a spiritual awakening.

Standing there, none of us knew that same year agri-giant, Monsanto, would begin selling genetically-modified seed corn that was resistant to glyphosate, the active ingredient in the company's Round-Up herbicide.

Two years later, it was soybeans.

Farmers could increase their yields, make their jobs easier - spraying their fields fencepost to fencepost - killing everything, except their corn or beans, including the milkweed.

“I can show you pictures of corn and soybean fields with milkweed growing in them. Now it wasn't very abundant, but 30 or 40 stems per acre will support a lot of monarchs. And now it's gone,” said Taylor.

His computer is stuffed with the proof of a tragic turn; 165 million acres of Monarch habitat wiped clean of milkweed.

A last photo of another time shows one last milkweed making a stand in an Iowa corn patch.

If his desktop drips with despair, then his backroom blossoms with great fluffy bags and tidy little boxes of possibility, milkweed seed.

The seed, gathered by volunteers across the country who are taking a stand alongside Taylor, will be taken to a greenhouse in Baldwin City where, by spring, he'll pop milkweed plugs to plant in Oklahoma, and Kansas and Iowa.

Will it be enough to save a tiny creature we've pushed to the very edge?

“Honestly? I don't know, I really don't know,” he said. “I'm not gonna go down without a fight. I think we don't have a choice. We have to make an effort.”

Because if we don't make the effort, the only place we'll see that magical flash of orange-and-black is in a sterile research lab; an artificial place of our own making.

In the blink of an eye, we will have destroyed an astounding spectacle that has quietly survived eons. A specter that, at some point in a rapidly-approaching future, will come calling for us.

“I've got children, I've got grandchildren. I want the world ahead to have some of the things that I've loved and cherished. So, I'm working on it,” said Taylor.

You can buy flats of seedlings from Monarch Watch, grown from Oklahoma-gathered seed.

Oklahoma is one of the most critical states, since we're the place the first generation is born as the great migration travels from Mexico this spring.