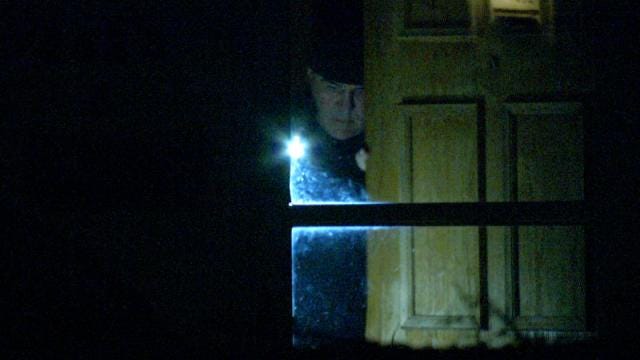 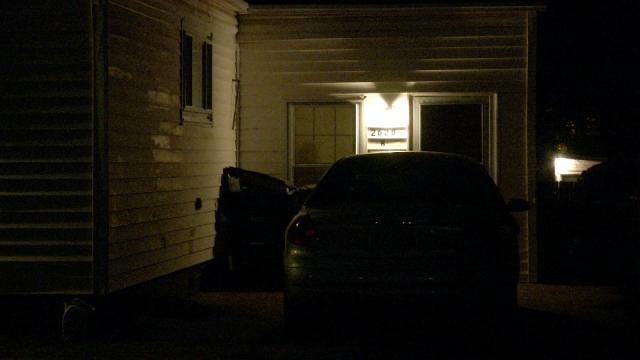 Police say a Tulsa home invasion may have been a case of mistaken identity. Two men forced their way into a home in the 2600 block of North Norwood Avenue around midnight Saturday, demanding drugs from the man who lived there.

At least one of the robbers was armed with a pistol, according to police.

They demanded drugs from the resident and started ransacking the house. They man told them he had just moved into the home five days early, and he had no drugs.

The two men left after taking the victim's wallet, keys and cell phone. Police did not have a description of the robbers.

The victim ran across the street and called police from a neighbor's house. Police believe the suspects may have been after someone who lived at the house previously.