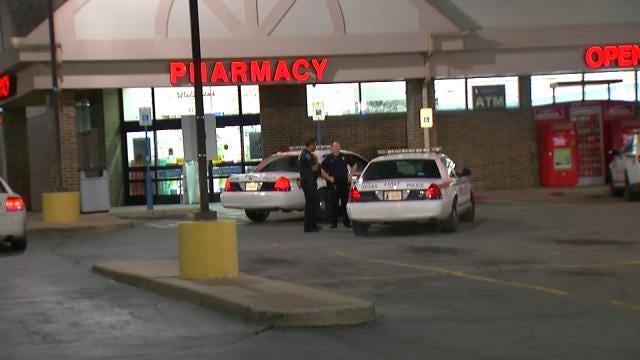 Police are looking for the man who robbed a Tulsa Walgreens using a shotgun early Monday.

The man robbed the store located in the 11300 block of East 31st Street  at about 4 a.m. Police said the man's face was covered when he entered the store with the shotgun and demanded money from the safe.

Police said the man ran outside after getting money. A K-9 officer was unable to track the man.

Officers did not provide a description of the man. They said no employees in the store were injured.

Police said a man with a shotgun attempted to rob the same store last week.  They said it's not clear if Monday's robbery is related to the earlier incident.