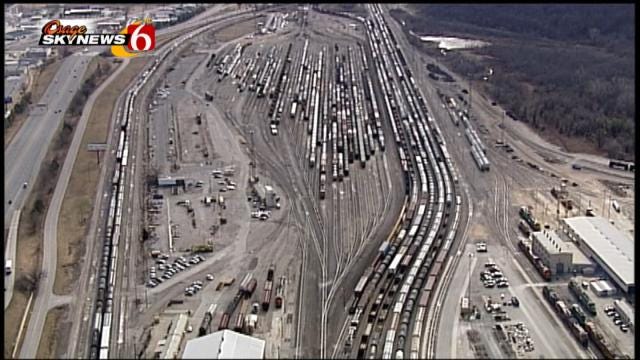 BNSF Railway says it will be expanding its Cherokee yard in west Tulsa this year.

The Texas-based freight railroad, owned by Omaha's Berkshire Hathaway, says its Tulsa terminal improvements are part of  $175 million in capital improvement projects for its South Region.

BNSF says it will be adding new receiving and departure tracks at the west Tulsa yard.

In addition, the railroad will construct a double track in its Panhandle subdivision located between Wellington, Kansas and Avard, Oklahoma.

BNSF says both projects are designed to improve capacity.