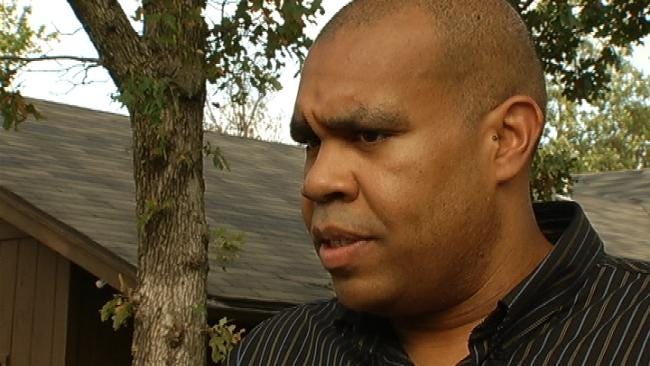 He released a statement saying while it was an honor to serve in both the state senate and house, he's leaving to improve education and champion other issues he's passionate about.

Governor Fallin will set the date for a special election to fill the seat.