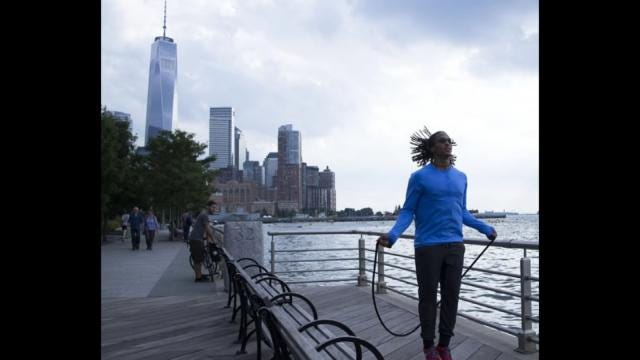 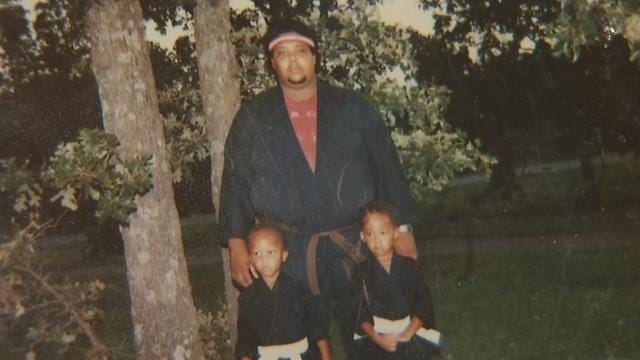 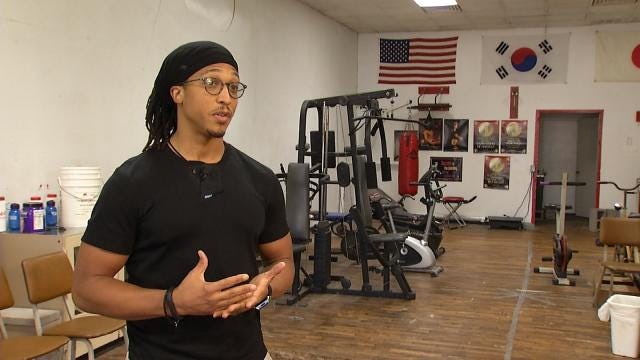 One of Oklahoma's Own has gone from a small-town boy to a trainer to the stars.

When Josh Holland moved to New York City he didn't know anyone, but ended up on tour, training the Queen of Pop.

Before the spotlights were part of Holland's life, it was the two stoplights in the slow-paced Chandler, Oklahoma he was used to.

Growing up, Holland spent most of his days downtown, training with his dad at Russell's School of Karate.

“This here is kind of the foundation of everything I've ever done,” Holland said.

Life was never handed to Holland; he and his brother were raised by their father, who worked his tail off to make ends meet.

“I feel honored and grateful to say I grew up poor. My family, we were poor, and I say grateful because I think when you're forced to struggle, you learn how to survive, period,” he said.

Survive, he has. After graduating high school, he went to college on a basketball scholarship and got a degree in journalism.

He didn't use the degree, though; instead, he ended up in New York City, modeling for Men's Health magazine.

“That's what kind of allowed me to go to New York to pursue the opportunity,” Holland said.

It wasn't easy at first; he didn't know anyone and had next to no money, but Holland made it work.

Through a strange chain of events - modeling, performing at Bar Mitzvahs and at one point, even playing professional basketball overseas - he was hired to work for the original trainer of the stars, Tracy Anderson.

“And then I got introduced to Madonna and then my whole life changed. So from there I was assisting Tracy with helping out doing some routines with Madonna, then I got asked to go on tour, I got asked to go to Africa and so all these things started to unfold,” he said.

Holland helped Madonna stay in shape for about five years before branching out and building a business of his own, Zoomtion Fitness.

He now has a group of trainers working with him, a fitness jump rope he created and a list of high-profile clients he's too humble to name.

And, of course, he has a hometown that helped him get there.