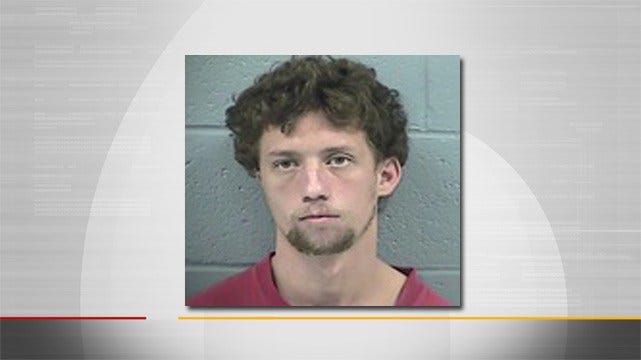 Rogers County deputies arrested a man accused of trying to meet a 13-year-old girl for sex, and they said he was arrested for the same thing four years ago.

They arrested 26-year-old Shawn Dodd after they said he sent text messages to a girl - trying to talk her into meeting him to have sex - and even offered to pay her $300.

An affidavit says the girl told him she was 14 and he wanted her to promise not to tell anyone about them.

Records show Dodd was charged in 2010 for soliciting sexual contact with a minor, but the charge was dismissed last year.

He's currently in jail for lewd proposals to a child and facilitating sexual contact with a minor, both felonies.