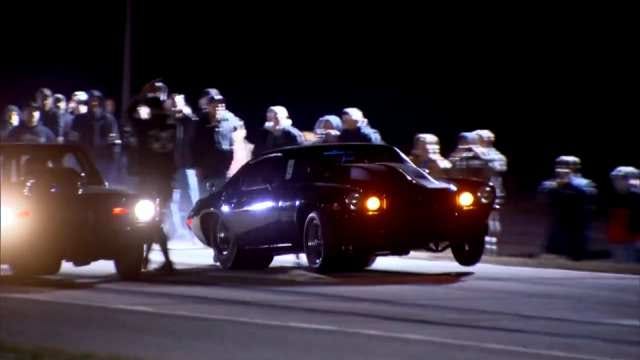 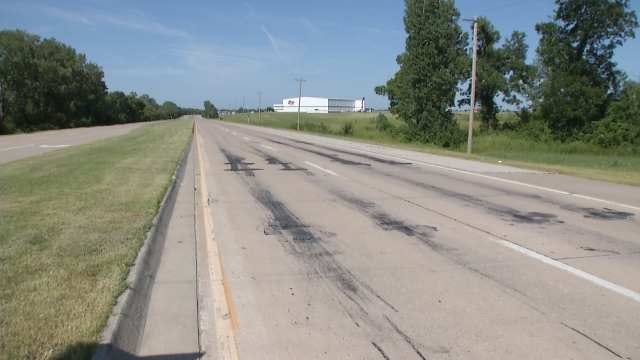 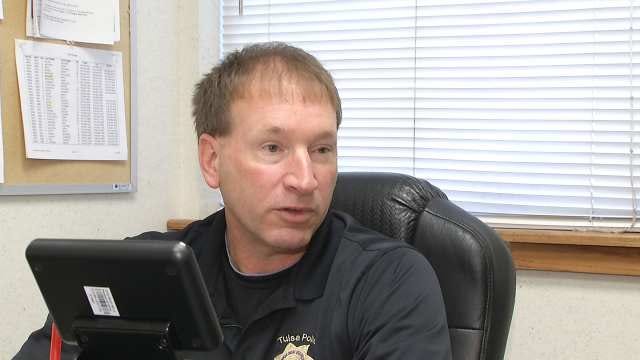 The streets of Green Country will be revving up this weekend. The so-called reality show Street Outlaws is set to shoot part of an episode in Tulsa Saturday night. It's a series about illegal street racing.

The eastbound Port Road between East 44th Street North to North 74th East Avenue will be closed for production from 3 p.m. Saturday to 5 a.m. Sunday, and it was the city councilors that signed off shutting down the street.

Tulsa Police officers will be helping out here with the show Saturday night. It’s an area of, primarily, businesses and police said they've all been notified the shoot will shut down traffic for 15 hours.

Street Outlaws, Discovery Channel's reality series said to be about illegal racing on the streets of Oklahoma City, but in reality, it’s all staged, and apparently shot all over Oklahoma.

Most recently they shot on a state highway 20 miles west of OKC. Our cameras were rolling that night, too. But even though we were on a public street, a Union City police officer stepped in and threatened to throw our photojournalist in jail.

"If you don't want to leave I will put you under arrest," he said.

The show will be racing into Tulsa Saturday; there will be plenty of security then as well. The show is paying ten off-duty Tulsa police officers to patrol the set. It’s also hired an EMSA crew and a fire truck, requesting firefighters bring the Jaws of Life.

“It's all in a safe environment, they take extra precautions to make sure it's done in a safe manner,” said Officer Ron Neal.

He said TPD does not condone real-life illegal street racing and said Street Outlaws is just a show.

“It's not really illegal. It's all in a closed environment on Port Road,” Neal said.

Street Outlaws has already made its mark on Tulsa by a number of tire marks on the street. According to city records, the show was here in June filming, but on a smaller scale.

“This is a city street with a speed limit sign on it,” one woman said.

She stopped us as we were putting together the story. She said Port Road is used as drag strip most weekend nights and she thinks filming the show in Tulsa is a bad idea.

“It is dangerous,” she said. “They're promoting young people to drive vehicles fast.”

Not everyone sees it that way. Dale Pittman's business, Danny’s Auto Salvage, sits along the set of the show and he welcomes the racers.

“They're showing what really happens in probably every city in America,” he said. “I see no problems at all for what they're doing. They're just out here, a bunch of guys and I think some girls, as well, just enjoying themselves on the weekends just having fun.”

The races Saturday night will be a closed, so no spectators will be allowed to stop by.

The westbound lanes of Port Road will be open periodically between races.

The city's special event coordinator said the city's traffic engineer didn't see any problem with wear and tear of the streets from the racing. Street Outlaws is responsible for cleaning up any trash, but it's unclear if that includes the tread marks.

The show didn't have to pay to shut down the road, but they did pay for the emergency personnel and crews that put out the road-closed signs.