Three Beaches Closed On Lake Tenkiller Due To E. coli 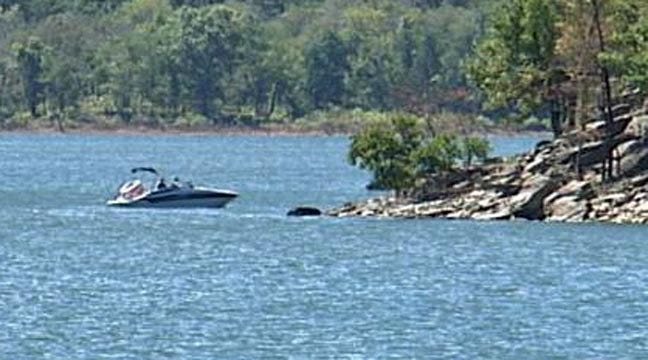 Three beaches have been closed on Lake Tenkiller due to elevated levels of bacteria.

The U.S. Army Corps of Engineers have closed the Snake Creek, Chicken Creek and Cookson Bend swim beaches due to E. coli.

A news release said routine water sampling showed higher than anticipated levels of the bacteria. They said the swimming areas at the three locations will remained closed until further sampling can be completed.

The closure affects the swim areas at Snake Creek, Chicken Creek and Cookson Bend, but campgrounds and boating ramps will remain open, according to the release.

They said results from samples taken Monday are expected to be available Friday, June 20th.

Three Beaches Closed On Lake Tenkiller Due To E. coli