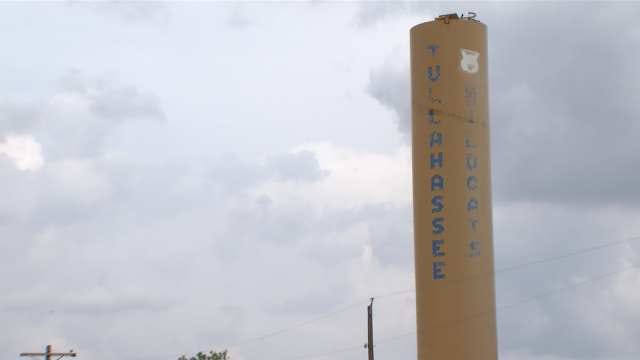 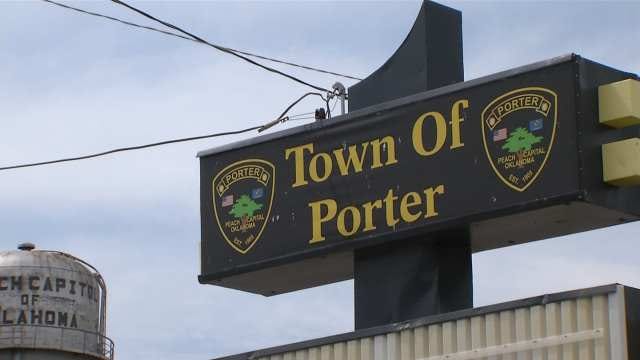 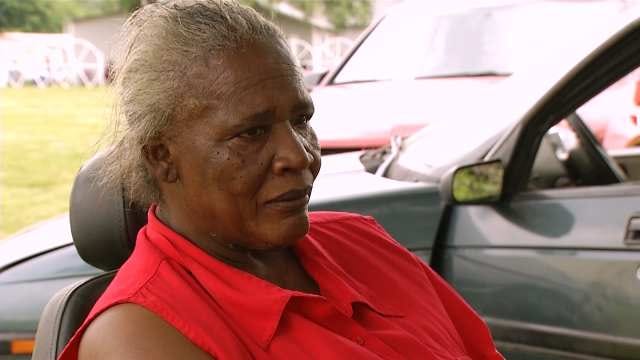 An unpaid bill could cost a Green Country community its water supply. The Wagoner County town of Tullahassee has two weeks to pay or be cut off.

The water woes between Porter and Tullahassee have been going on for quite some time, and even though the Water Department was closed Friday, officials are doing something about it; they are raising rates, but it may be too little too late.

Tullahassee resident, Roger Reaves said, "It looks to me like somebody has pocketed the money they ain't paying bills. You got a bill, pay it. This been going on for six years."

In that time, Porter's mayor said the town of Tullahassee has racked up a water bill for some $30,000. Partial payments have been made; Porter combines its bills with Tullahassee and pays Wagoner County.

Porter's mayor said without payment on June 5th, the water will stop running.

"We have had threats like that before but we have been able to keep the water on," said Tullahassee resident, Joyce Youngblood.

"The community has gotten smaller. The people that were here three or four years ago have died or moved away. You ain't going to have the same revenue all the time," said Tullahassee resident Benny Adams.

The money residents pay for their water service seems to be going down the drain, but nobody could tell us why.

The people who sent the letter to homeowners raising rates by 50 percent didn't return our calls, but the mayor's husband, Benny Adams, said Tullahassee Fire Department gets free water.

"They are running the bill up because the Fire Department do not pay no water bill," Youngblood said.

People can't agree on what to do if the water is turned off.

Reaves said, "They got to take baths, kids got to have water."

The mayor of Porter said, while he doesn't want to shut the water off, he points out fire hydrants will work for emergencies.