TPS Using Summer To Prepare Third Graders For Next Grade 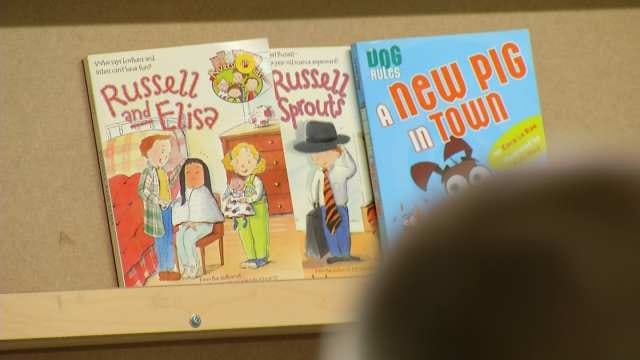 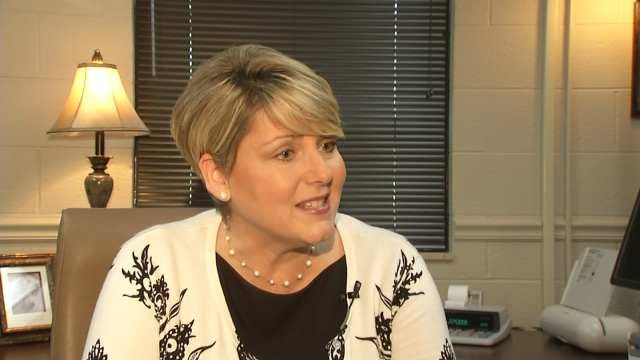 Oklahoma lawmakers override the Governor's veto and changes to the third grade reading bill will become law. The House and Senate both voted overwhelmingly to override Governor Fallin's veto.

Schools and parents will now have more of a say if a student should advance to the fourth grade, if they fail the state test.

The Governor said we are setting children up to fail.

"Nothing changes the fact that we still have 8,000 third graders that can't read at grade level, that are basically reading at the first grade level as a third grader," Fallin said.

In Tulsa Public Schools alone 33 percent of students did not pass the reading test. That is more than a thousand children.

Even though the law now allows children who failed to still move on to fourth grade, TPS say it is going to do everything it can this summer to make sure they are ready.

The district said it prepared for this scenario in hopes it would happen; even though it means a lot of work for teachers, principals and parents.

Tracy Bayles, Chief Academic Officer with TPS, said starting next week, they will meet with each parent of the 1,175 students who didn't pass.

A group made up of students, teachers, the principal, a reading specialist and parents will collectively decide what is best for the students.

Students will still have to attend summer school and take another test, but it will then be up to the literacy team, as a whole, to decide whether or not the child moves on to fourth grade.

"Educators in Oklahoma have gone into this for the kids, and from day one our concern with that had to do with the kids and parents, because kids are not all alike and we can't treat them all alike," Bayles said.

TPS hopes to have all meetings with parents completed by the end of the first week in June.

It's a lot of work, but it's something the district said it prepared for and is thankful to have to opportunity to do.

TPS said a parent cannot override the literacy team alone. In order to either move on or be held back, it has to be a unanimous decision by the team.

TPS Using Summer To Prepare Third Graders For Next Grade