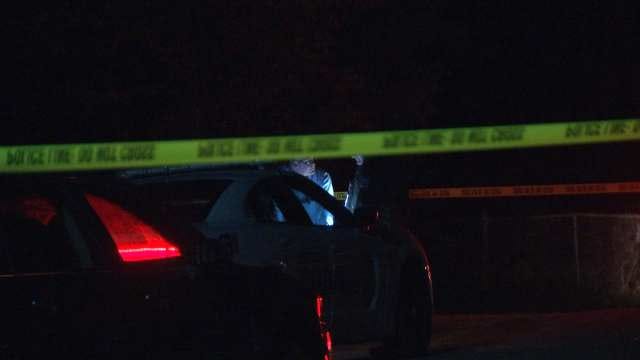 Sapulpa police are investigating after the body of a man was found inside his home in the 700 block of North 14th Street early Tuesday.

Detectives are treating David Sheets' death as a homicide until the Medical Examiner determines how he died.

Police say Sheets, 56, had been in a fight within the last week, but say there's no evidence the cuts and scrapes found on his body were the cause of death.

"This could be a natural death or illness; we are just waiting for the cause of death from the medical examiner," said Deputy Chief Mike Haefner.