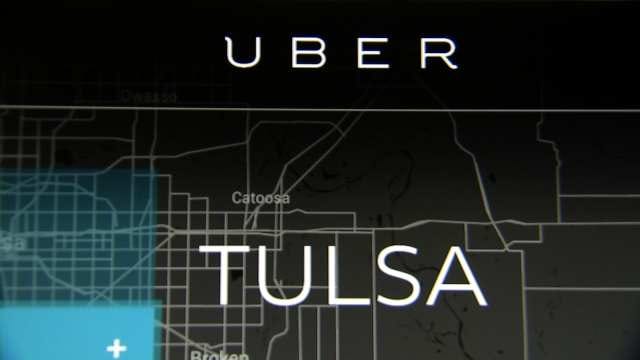 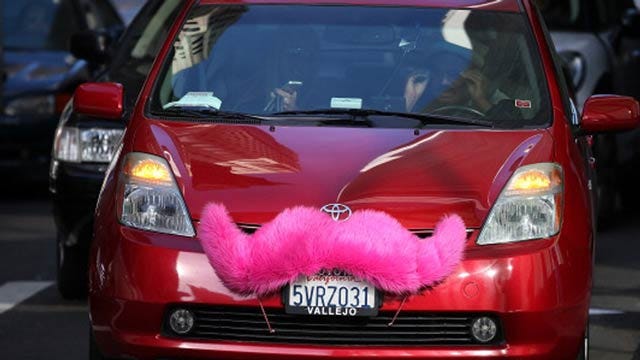 Ride sharing service Lyft announced on its website Thursday it's expanding to Tulsa and Oklahoma City.

That news follows on the heels of an announcement from a similar service Uber, which in March said it was expanding its ride sharing service to Tulsa. Uber is in Oklahoma City as well.

According to Lyft, in January 2013 it was in only one city, San Francisco. Earlier this year, it expanded to 20 cities across the U.S. and this week it announced another expansion including Tulsa and Oklahoma City.

Lyft says drivers are matched with passengers who request rides through their Phone or Android app. Drivers are screened with DMV and background checks.