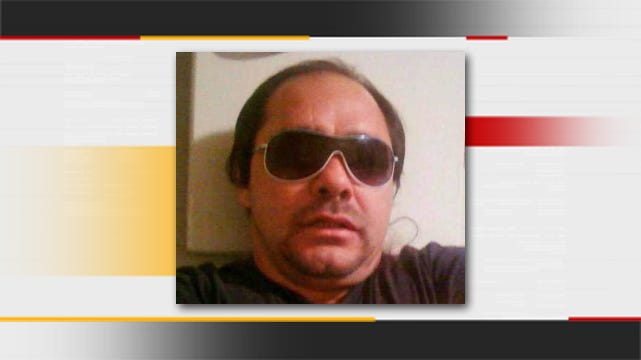 The Muskogee Police Department says a man died after he was hit while walking on Highway 69 south of Inman Street early Sunday.

He's been identified as Faron Bruner, 46, of Muskogee. The incident happened at 2:57 a.m.

Family members who contacted News On 6 say Bruner was blind.

Police said a driver called 911 to report the man walking north on the highway, but before officers could arrive another driver struck Bruner with her 2010 Chevy Silverado pickup.

Police say they did not cite that driver, identified as Maria Ramos-Garza, 33, of Holland, Michigan.

Neither Garza nor her three passengers from Grand Rapids, Michigan were injured.

Police said Bruner was first taken to a Muskogee hospital then transferred to a Tulsa hospital where he died.

Muskogee Police said they don't know why Bruner was walking on the highway.