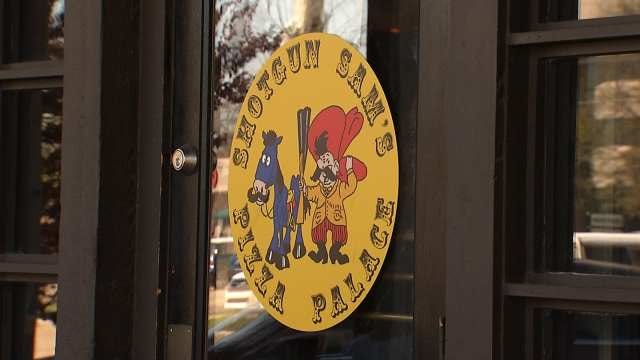 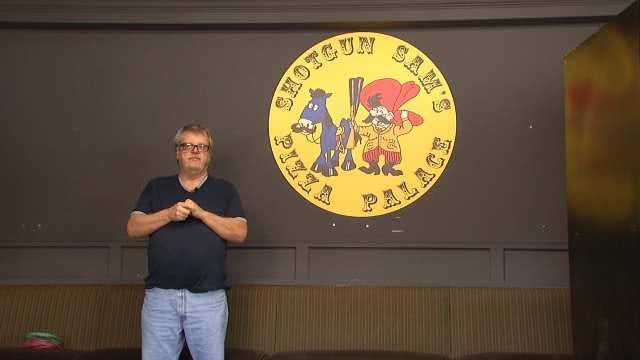 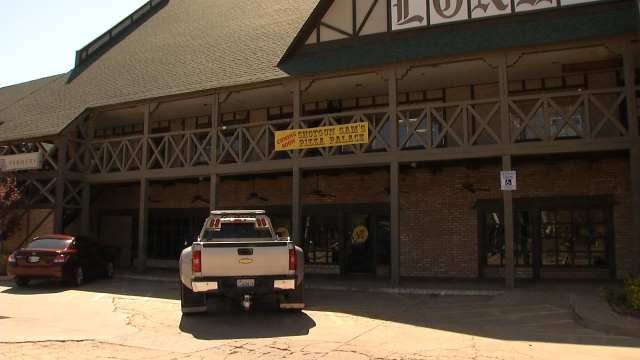 One of Tulsa's favorite pizza places closed in 1979, but it's making a return. Shotgun Sam's is reopening at a new location at 56th Street and Lewis.

Shotgun Sam, the pizza man, and his horse's name is Alice. To any long time Tulsan, that line alone brings back memories. Memories of a city staple where a large pizza never cost more than $3.

The Shotgun Sam reign came to an end in the late 70s.

"In December 1979 was the last that they served any pizza," said Jim Rice.

The former locations are now diners, but that doesn't mean a thing to Rice, because what is old is new again. He plans to open the new Shotgun Sam's next month.

"It's gonna be the same pizza that they cooked back in the 70s. We have the recipes and we know what to go by," Rice said.

The announcement that Sam The Pizza Man is back took over social media this week, with hundreds posting nostalgic stories about their experiences.

Randy Mackin remembers it from January 1971.

"It's been a long time since I had pizza, and it was delicious, and I'm ready to try it again with my grand kids," Mackin said.

The new layout in London Square will feature similar long, picnic style tables like the original, with a bar for beer and pizza service already built in. There will be a stage and piano as well.

"It's almost like it was built for Shotgun Sam's," Rice said.

And Rice knows eyes are watching him, eyes that might have only been five back in this place's heyday. But, this is a venture that is close to his heart and close to hearts of generations of Tulsans.

"It's not something that I'm taking lightly, I'm kind of on cloud nine right now because I'm getting to live dream that they lived in the 70s and hopefully to carry on as good as they did," Rice said.

He hopes to have this place open for the public on May 1st.