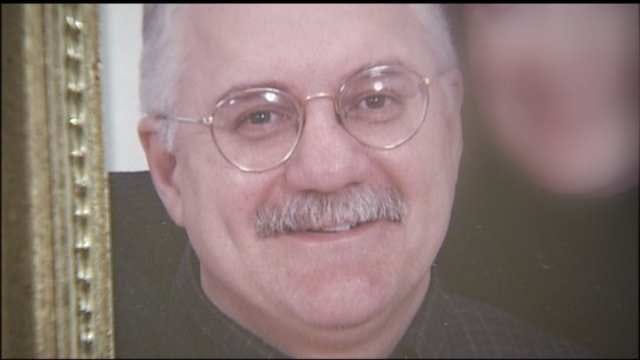 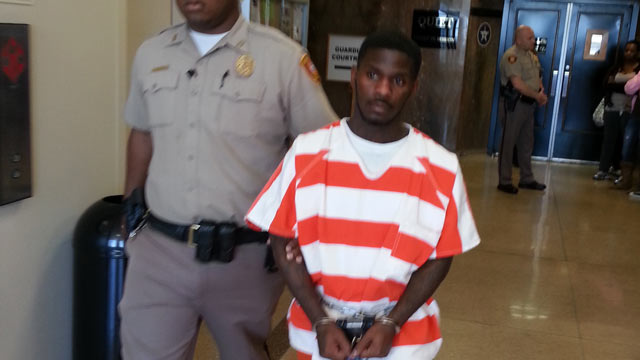 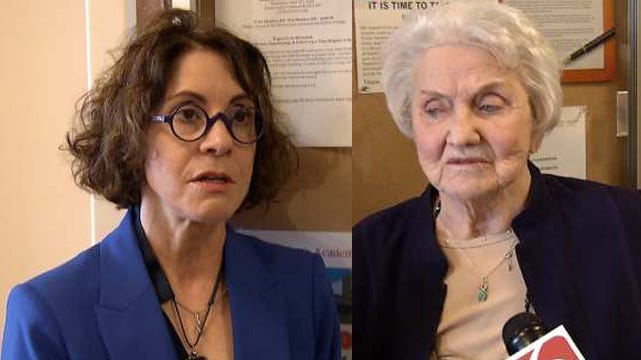 A second man pleads guilty in the double murder at a Tulsa Best Buy store where a stray bullet killed an innocent man who was shopping with his little girl. His death shocked many people, especially since it happened in such a busy shopping area.

Two people convicted in the case now face long prison sentences, and the family said they're relieved the process of seeking justice is over.

In July of 2012, Wesley Brown was at the Best Buy store on Skelly Drive. Investigators said he was an innocent bystander caught up in a gang related shooting.

The intended target, Scott Norman, was shot and killed. So was Brown, who was shopping with his 10-year-old daughter.

Marquetta Brown, the victim's mother, said, "It was senseless, it was really senseless."

Brown's mother and sister said they're pleased with the sentences given to the two suspects in the double murder.

A day after Willie Wise got two life without parole sentences, Jeremy Foster got two 40 year sentences for accessory to murder as part of a plea deal, although he didn't testify against Wise.

The victim's sister, Gracelyn Brown, said, "We miss my brother very much, and nothing can ever fill the hole that is left by his presence, and his love and everything he did for all of us."

Foster's accessory convictions don't require him to serve at least 85 percent of his sentence. Prosecutors said he could be up for parole in about 12 years.

But Brown's family said the sentences are just and fair.

"It's a relief to have it over, and to not have this hanging over us," Marquetta said.

Friends say Wesley Brown was kind, one of the nicest men they had ever met. A loving son, brother, husband and father, who loved to dance.

"My brother was just so loving and so much fun and he was up for a good time anytime, that's what I miss about him," Gracelyn said.

While family members say they're relieved to have the convictions now behind them, there will always be the pain of losing someone they dearly loved.

"It has been a hard process because there's a sadness that goes with it. We miss Wesley," said Marquetta.

Foster will serve his two accessory convictions at the same time. The two life sentences without parole for Wise must be served consecutively.