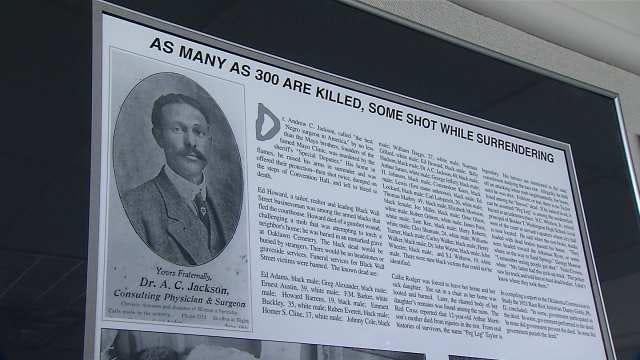 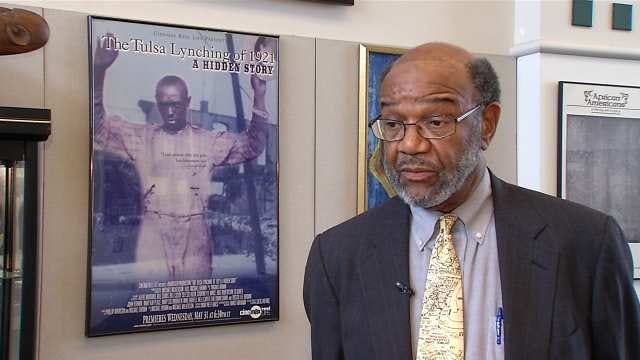 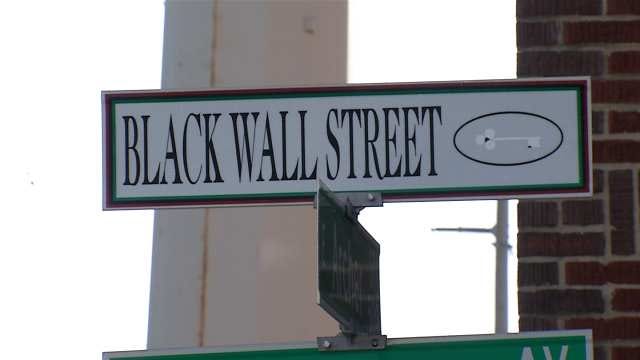 One of the world's most powerful women is bringing Tulsa's history to TV. Oprah Winfrey is casting Oscar- caliber talent in a fictional re-telling of the Tulsa Race Riot.

Businesses have rebuilt in Greenwood, but all of it was once leveled in the Tulsa Race Riot. Some Tulsans hope Winfrey's new mini-series will shed light on a dark chapter in Tulsa's history.

It was once known as "Black Wall Street." Some of America's most prominent blacks lived in Tulsa, just north of downtown. There were black owned grocery stores, clothing stores, theaters and restaurants; but within a few minutes, it was all wiped away.

"People were utterly devastated. It was total devastation of the black community," said Julius Pegues with the John Hope Franklin Center for Reconciliation.

Tulsa's 1921 Race Riot was the largest in history. It's described as a violent clash between whites and blacks, ending with hundreds of lives lost and a community in ruins. It's a part of history that is often swept under the rug.

"There was no general conversation about the riot. People did not talk about it openly," Pegues said.

Tulsans are hoping that will all change.

"I am overjoyed," Pegues said. "I think that's one of the best things that has happened to us."

Winfrey announced her network will air a two-night mini-series highlighting the Tulsa riot. "The Help" star and Oscar-winner Octavia Spencer will play a journalist from Tulsa, who must face the demons of her past.

"It gives an opportunity for me to reflect upon what the possibilities of good are in the community, not what evil lurked in decades past," said Jim Goodwin.

"I think the history of it ought to be recognized and make it a thing for people to come and tour and see, not only the tragedy, but the rising from dust like the Phoenix," Goodwin said.

We put in phone calls to Oprah's Network. A spokesperson said the project is still in the planning stages, so it is unclear when the recording will be or when the series will air.