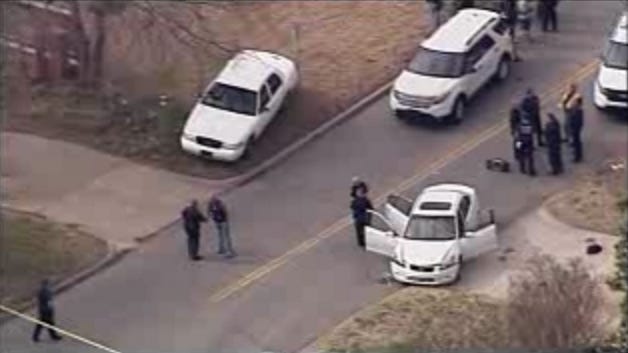 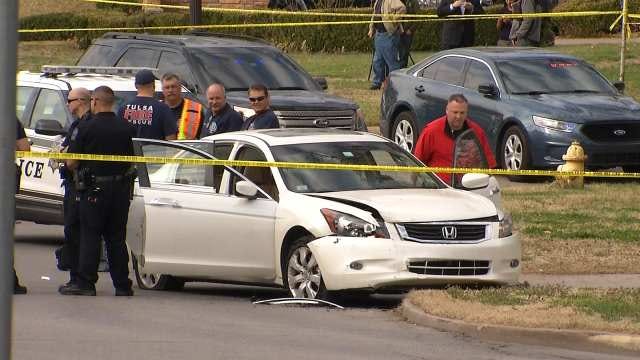 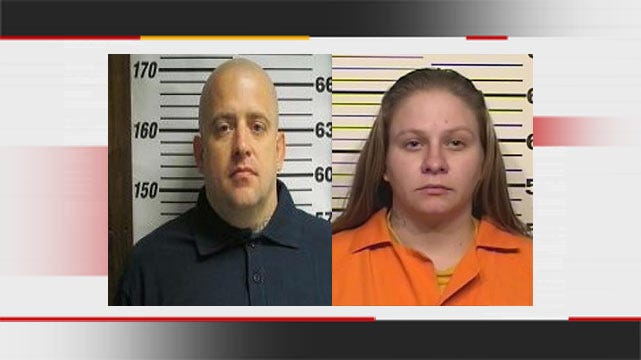 Police say officers received information that Roy Hanthorn, 36, was in the Tulsa area and that he may have been armed and driving a stolen vehicle.

They tried to stop the car near Apache and North Lewis Avenue, but Hanthorn sped off, starting a chase that ended up in downtown Tulsa near 1st and Elgin.

It was there that he and his girlfriend, Rhiannon Vantassel, abandoned the Hyundai and carjacked a woman in a white Honda, according to police. That woman was not hurt.

Police say as the chase neared 31st and Utica, Hanthorn shot Vantassel then shot himself.

Gregg Swab was driving right in front of them when it all unfolded.

"When I pulled in I heard sirens, and when I turned around the white car came right past the house and it had a busted front tire," Swab said. "They had their guns drawn and were telling him to get out of the car, but you couldn't see anyone in the car."

EMSA says the Vantassel, 32, died at the scene and Hanthorn died later in the evening.

According to police, no officers fired their weapons and no other people were involved.