New Law May Have Many Oklahoma Truck Drivers Driving Illegally A New Law May Have Many Oklahoma Truck Drivers Driving Illegally 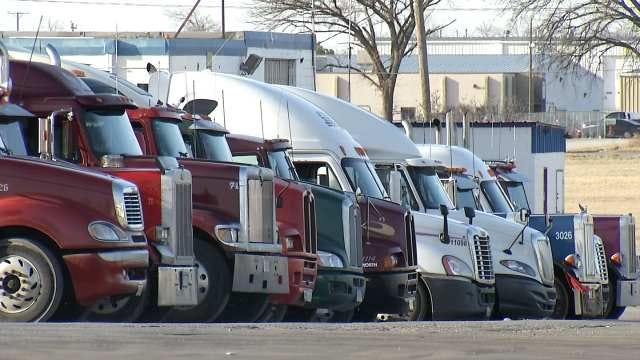 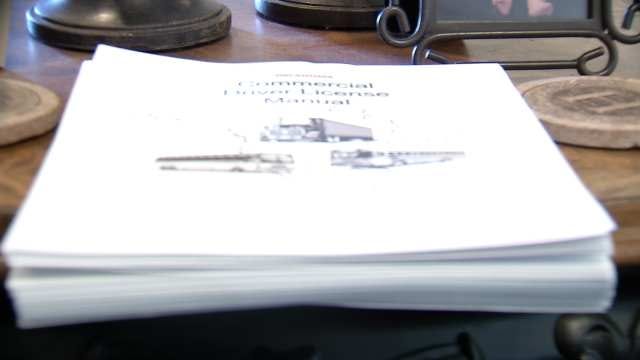 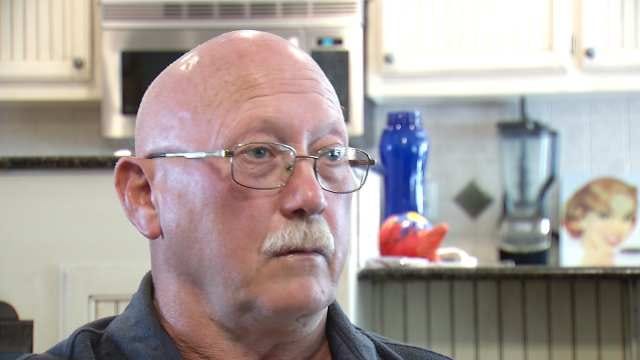 Thousands of truck drivers across Oklahoma could be driving illegally and not even know it. A recent law requires all commercially licensed drivers nationwide to re-certify, which includes providing the state with a copy of their medical cards.

For drivers who didn't do that, as of January 30, 2014, they're no longer allowed to drive trucks. And as of March 1st, the Oklahoma Department of Public Safety said up to 27,000 drivers have been downgraded, many of them completely unaware.

For many of these commercial drivers, no license, means no work, but there is legislation aimed at getting these drivers back on the road.

For Jim Hunter, a truck driver for almost 40 years, it all started last week in California when he and his wife tried to renew their insurance.

"They call Carolyn and say, 'your husband is class D,' I said, ‘class D. I own this company, I'm not class D,'" Hunter said.

He said the Oklahoma Department of Public Safety downgraded him because he failed to correctly re-certify, which includes proving he has his state medical card.

The thing is, Hunter moved, and state mail wasn't forwarded to him. So he said he never even got notice he was in danger.

"My fault, ok I made a mistake. What do I do to correct it," Hunter asked.

That's where the problem lies. DPS said an old Oklahoma law says once CDL drivers are downgraded they need to start from scratch in order to get their commercial license back. That includes the written test, a learner's permit and a driving test.

"From the beginning, like I really need three weeks of training," Hunter said.

But there is legislation at the state capitol aimed at helping. It calls for the governor to declare an emergency order to let truck drivers back on the road without having to start from the beginning, and just provide proof that you have that medical card.

It overwhelmingly passed the state Senate and is now in the state House. But, that still means for people like Hunter, weeks or months until he can work again. And he said he has too many people, including his extended family, that depend on him.

"It's impossible for me to do. I cannot be without work for two months," Hunter said. "I'll lose everything that I worked hard for."

The Hunters said they plan to head to Oklahoma City to meet with their representatives and try to get the bill passed.

New Law May Have Many Oklahoma Truck Drivers Driving Illegally