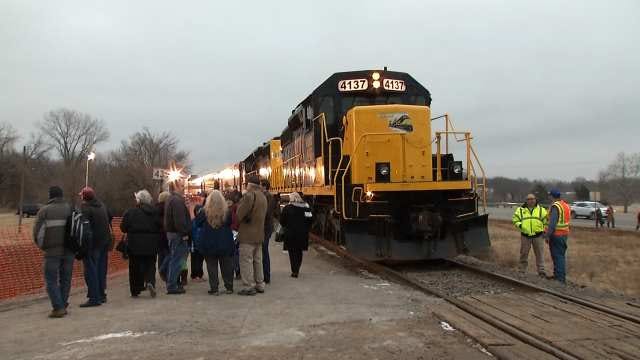 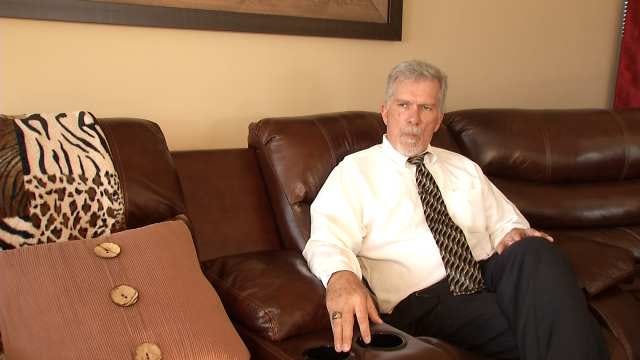 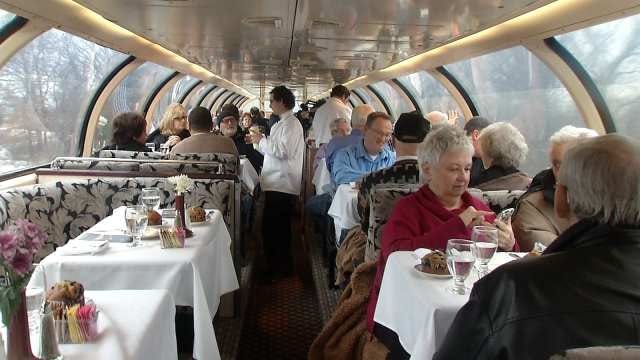 The recent excursion trains between Sapulpa and Oklahoma City illustrated the interest in a passenger rail line, and it increased concern that if the state sells off the tracks it will doom the chances of that happening.

But that's not what the Oklahoma Department of Transportation said will happen. Though there hasn't been a decision yet on what to do with the rails, and the big push from rail supporters is to save the line to Oklahoma City so it can eventually connect the station in downtown Tulsa with downtown Oklahoma City.

If it's sold, they're not sure the buyer would allow passenger trains.

The tickets sold out for a series of excursion trains to Oklahoma City, and while it was just a curiosity, it's a snapshot of the interest in rail and in having an alternative to driving to Oklahoma City, according to Rick Westcott.

As chair of a committee pushing for rail options, Westcott is concerned if the state sells the tracks it will doom passenger rail.

"I've become more optimistic that pressure will be brought to bear upon those officials not to sell the line," Westcott said.

The tracks are for sale, but ODOT hasn't made a decision on whether it will or won't sell, or which of two bidders will get to buy them.

ODOT spokesperson Kenna Carmon said the state is reviewing proposals and, "The option of a sale will only be considered if it is deemed to be in the best interest of the state."

There's growing political pressure for the state to make a decision that keeps the passenger rail option available, mainly from governments of towns along the tracks.

"Everyone has expressed support for meaningful, multiple round trip rail service," Westcott said.

"They're not hearing a significant amount of voices clamoring for passenger rail," said Mark Liotta of Tulsa County.

Even though Tulsa County Commissioners aren't sure if regular people want rail service between the two cities, they joined the political chorus of those asking the state to do something that will preserve the possibility, while not asking for anything more.

"They didn't want to make an unreasonable demand for something that needs a lot of study and that will need a lot of taxpayer dollars," Liotta said.

The state has until the end of April to review the possibility of selling the tracks. They asked both bidders to come up with an option for passenger rail, but the details on that haven't come out yet.