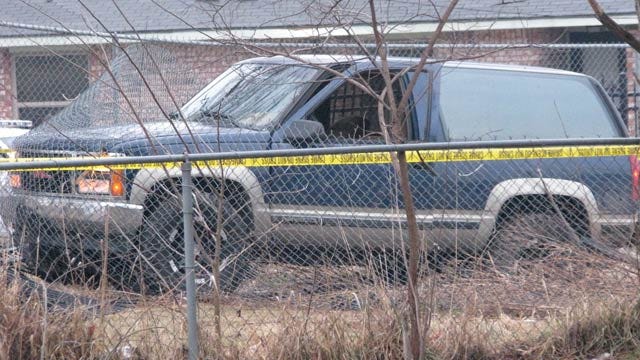 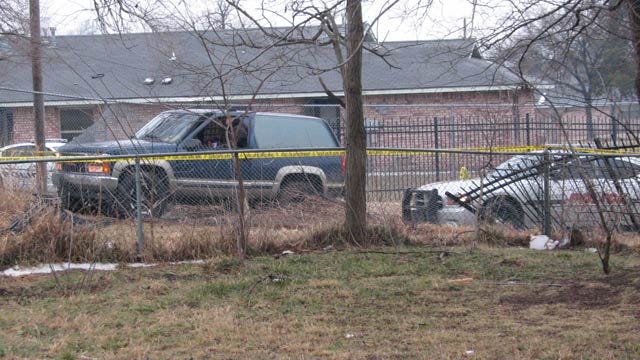 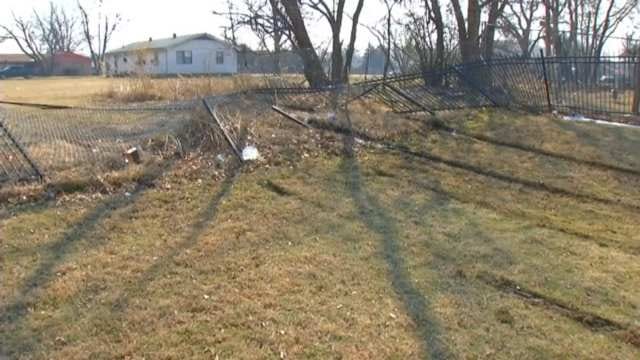 The Okmulgee Police Department says its officers were involved in a deadly shooting early Thursday.

The Oklahoma State Bureau of Investigation is investigating. The Medical Examiner has identified the dead man as James Stutchman.

The shooting occurred at about 2 a.m. at the end of a police chase involving a 1993 Yukon SUV.

The agency says a police officer attempted to stop the SUV at Fourth and Woodlawn for a traffic violation, but the driver took off. The chase ended in the 1300 block of East First Street. When the driver got out of the SUV holding a weapon, the OSBI says police shot and killed the man.

The OSBI says how many officers fired their weapons is still under investigation.

Stutchman's body was taken to the state Medical Examiner's Office in Tulsa for an autopsy.

Shalake Gaines, who lives at the Turning Leaf Apartments where the chase ended, told News On 6 what he heard and saw.

In a news release, the OSBI stated its agents plan to interview multiple witnesses as well as collect evidence at the shooting scene.

At the conclusion of their investigation, the OSBI says, it will present its findings to the Okmulgee County District Attorney. The OSBI says it will be up to the DA to determine if the shooting was justified.