Merchandise Worth Thousands Of Dollars Stolen From Oklahoma Schools Yearly 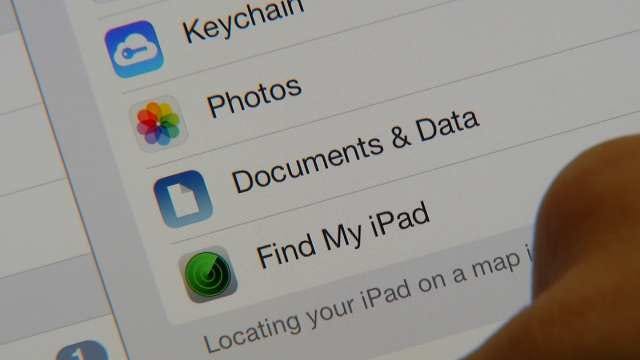 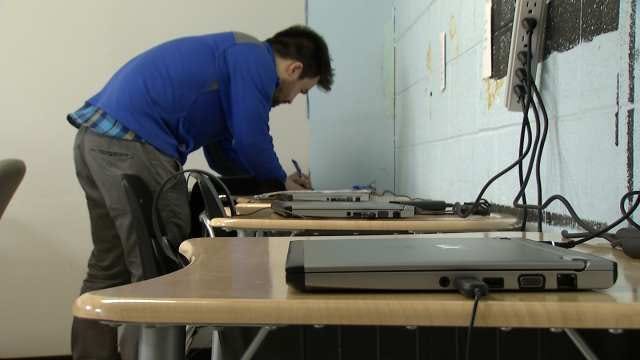 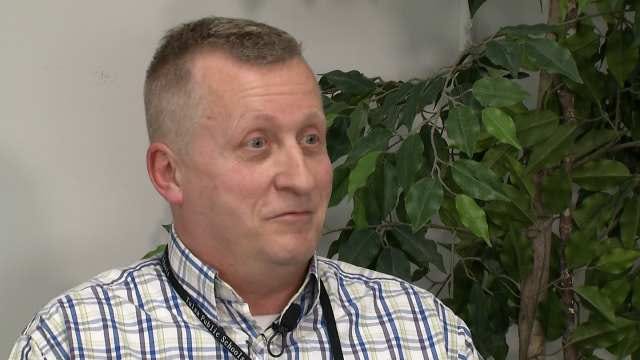 Tulsa Public Schools will soon be handing out iPads in some classrooms, and that has the campus police on high alert for thieves. We've learned tens of thousands of dollars in electronics and other property are stolen from our schools each year.

Tulsa Public Schools has lost everything from computers to vacuums. Some of the bigger items include a piano, a washer and dryer, four tubas and three weight-lifting machines.

When it comes to technology, the smaller it gets, the easier it is to pocket. But TPS does have a plan in place to, at least, minimize its losses.

Computers, monitors, xylophones, smart boards and even an old broken down copier. They're all considered assets, and Tulsa Public Schools has to keep track of them. But there are also a lot of doors in Tulsa Public Schools, and sometimes those assets seem to walk right out them.

Over the last six years, the district reports 465 items were stolen from schools and other district sites, worth more than $300,000 to taxpayers. 204 desktop, laptop and tablet computers, 76 cameras and camcorders, 75 band instruments and a $6,000 smart table that was stored in a closet have all been stolen.

When asked how all that could happen, Steve McQuillen of TPS Fixed Asset Accounting, said, "You know, you're looking at the wrong guy. I'm not a thief so I couldn't tell you how it happens. I just know that it does happen."

McQuillen is charged with keeping track of all of the district's so-called assets. He said the district's track record is actually very good, considering it tracks more than 100 thousand items.

"We haven't eradicated the theft all together. I would like to as a taxpayer as well. I don't want any theft. But we are minimizing it," McQuillen said.

The tracking starts with barcodes. They're stuck on each item as it enters a school for the first time, and everything is tagged.

The asset management team audit each school and support site annually and that is when principals usually figure out their stuff's been stolen.

They report it to campus police, who investigate each stolen item and turn it in to Tulsa Police. TPS's interim chief, Dwight Jackson, said the list of stolen property would be a lot longer if not for those investigations.

"Once it comes to us," Jackson said. "A lot of times that equipment is found."

Investigators use tools like witness accounts and surveillance video to identify thieves and recover stolen property. Some items, like laptops and tablets, are equipped with electronic tracers that can lead investigators to recover it.

TPS reports that teachers, parents, staff, volunteers and other people with access to schools have all been busted with stolen merchandise. It's rare, but according to a district statement: "We prosecute whenever we can and take appropriate disciplinary action, up to and including termination, if the person is a TPS employee."

When it comes to replacing the stolen stuff, TPS is self-insured and pays to replace items out of the general fund.

I asked other area schools what's been stolen from them; Union reports $12,000 in stolen equipment in the last six years. Jenks claims it's had no known thefts. And a spokesman for Broken Arrow schools tells me they don't have that kind of information available.