WEB EXTRA: Shooting Victim Ericka Osborn Is Not An Advocate For Gun Control 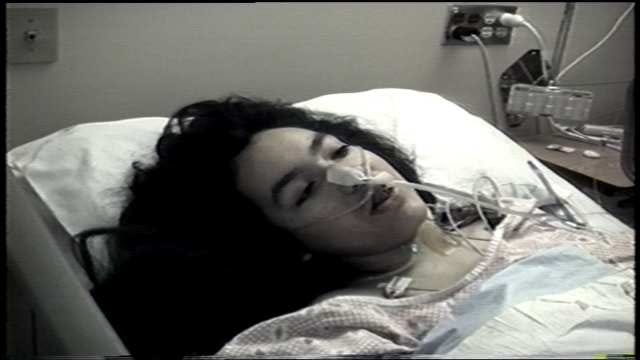 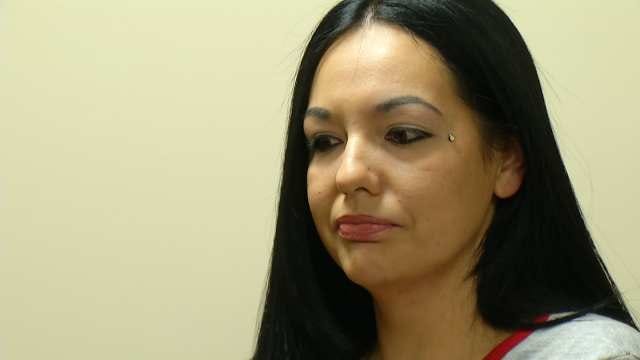 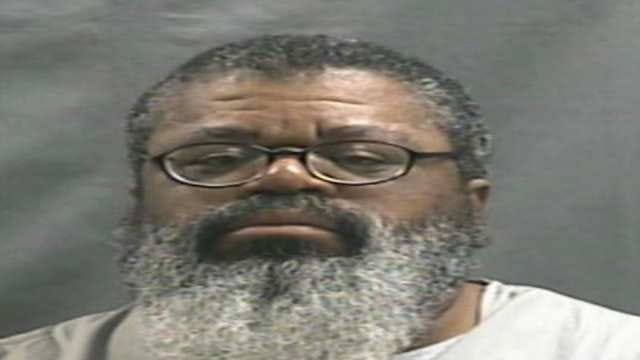 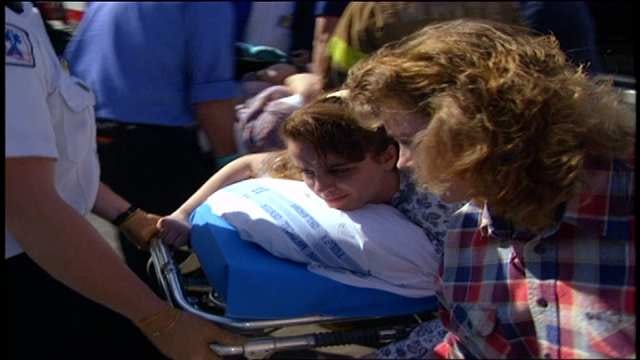 It's been 20 years since a shooting inside a Tulsa Wendy's restaurant. Marcus Benson shot six people on Valentine's Day, 1994, reloading his gun at least twice.

Benson had a history of mental problems and had developed an infatuation with a co-worker who was nice to him. When she got flowers from her boyfriend, Benson came to work the next day with a gun.

That co-worker, Ericka Osborn, was the first person he shot.

"The gun was probably four feet from my face, and he pulled the trigger," said shooting victim Ericka Osborn.

That shot would've surely killed Ericka, but it missed. Minutes before that, she was working at the frosty machine when it felt like someone hit her in the back with a baseball bat.

She tried to turn, but couldn't move or walk. She'd been shot in the back, the bullet less than an inch from her spinal cord. That was the first shot Marcus Benson fired. There would be many more.

"The manager grabbed me, pulled me into the office and you can hear him shooting other people," Ericka said. "He comes back, banging at the office door several times."

Benson kept saying he wanted Ericka, that he was going to kill her. The two managers in the office with her refused, but Benson was in a frenzy and shot one manager through the door.

"Was on the phone with police and Marcus shot through the keyhole and a bullet hit him - I was always told - in the forehead, and it richocheted out. He just dropped in front of me."

Benson was captured after shooting six people, three co-workers and three customers. He later pleaded guilty and got two life sentences plus 30 years.

Ericka's had three surgeries and needs more, one leg has atrophied, which requires the tendons to be cut. She has bone spurs near her spine. Every day is filled with immense pain.

"I was upset with God: 'You stopped me from dying, but didn't stop all of this.'"

Ericka would like to get together with the other survivors and hear their stories and meet the rescuers and thank them.

"When I came to, there was a sheriff. I never saw his face after that; his is the only face I recall. I don't know who it is. With him being there, he was a personal angel," she said.

Ericka says just in the past few years, she's gotten to where she can hear a loud noise without jumping and can eat in a restaurant without having to sit next to the door.

She was baptized last week and says her relationship with God helped her let go of her anger and be able to forgive Marcus Benson. She even contacted the prison about meeting with him.