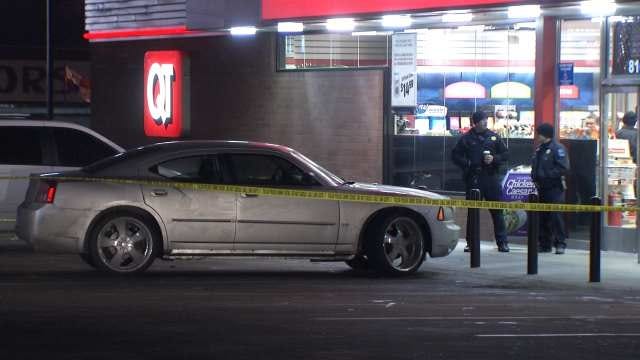 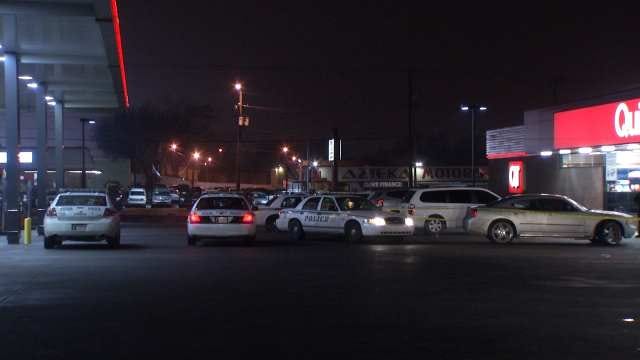 Tulsa Police found a shooting victim at a QuikTrip early Saturday. Officers later told News On 6 the man was not cooperating in their investigation.

Officers say they got a couple of calls reporting gunshots around the 7300 block of East Newton Place just after 4 a.m. Witnesses said they saw the shooter leave in a gray or silver car.

Although police didn't find anything at that address, another witness saw a gray car leave the area and get onto Memorial driving at high speeds. That witness gave police the man's tag number and followed the car to a nearby QT.

Police say the driver of the car went inside the convenience store at 21st and Memorial to report he'd been stabbed; however, he had actually been shot in the left arm.