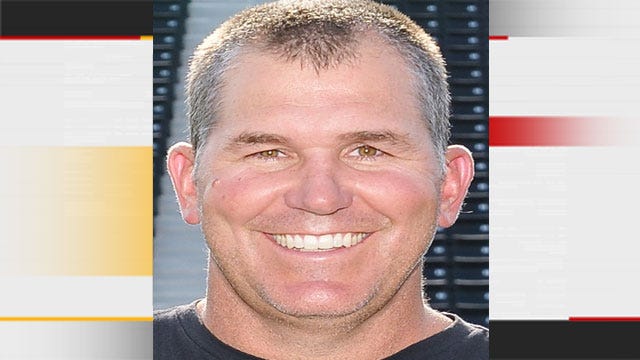 Running backs coach David Alexander will be promoted to the head coaching position.

Before arriving at Jenks, Alexander served as the coach of the Tulsa Talons. He also spent 10 years in the NFL, playing with the Philadelphia Eagles and New York Jets.

He played college football at the University of Tulsa, graduating with a degree in business management.  Alexander is a Broken Arrow alumnus.