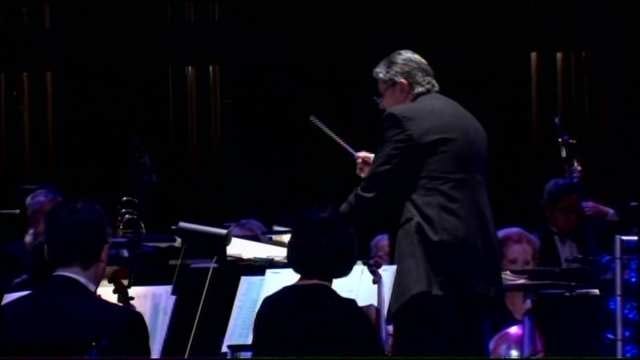 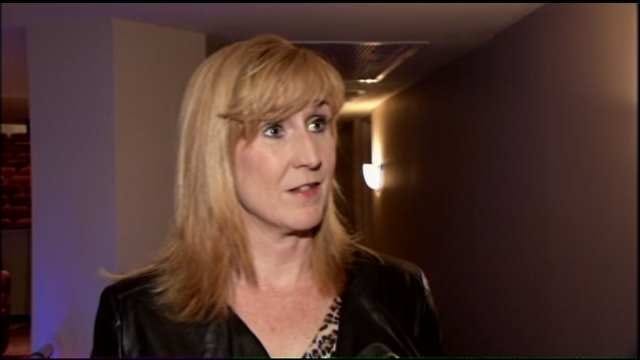 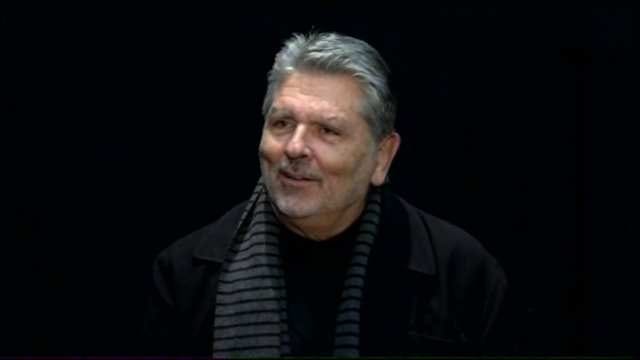 It's a two-day performance, but its one of the last times he will take to the podium for a holiday show.

For 35 years, the Signature Symphony has been under the baton of Epperley.

He founded the orchestra in 1978. Back then it was known as the Tulsa Little Symphony. Over the years, he's watched it grow, changing names and venues, until it landed at TCC.

"As far as we know, we are the only community college with a professional symphony in residence, to the extent Signature Symphony is," said Kelly Clark, Dean of Performing Arts at TCC.

She's worked with Epperley for 19 years.

"He loves music and loves to share his passion," Clark said.

Epperley's pursuit of artistic excellence has built him quite the resume. He worked as a producer and arranger at Disneyland and as a director of the U.S. Army chamber orchestra across three administrations. Epperley is an OSU Education Hall of Fame inductee and a recipient of the Oklahoma Arts Council's Governor's Award.

But maybe his biggest achievement isn't what shows up on a resume. His passion has led him to work along side underprivileged children, passing along his love for music.

Epperley will stay on with the Signature Symphony through July.