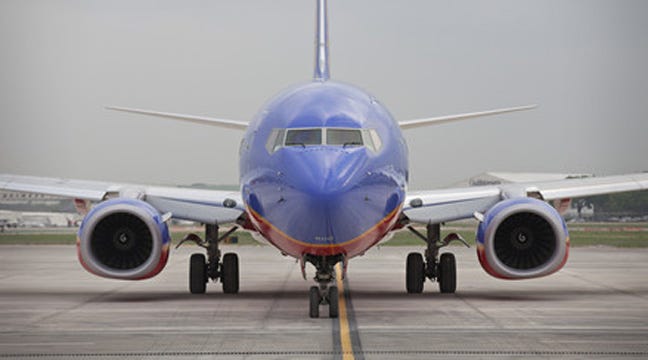 TULSA, Oklahoma - A hot start for a Southwest Airlines flight out of Tulsa leads to a nearly two hour delay. One of the engines for Southwest Flight 1329 caught fire as it was being started Saturday morning.

Tulsa Airport Authority spokeswoman Alexis Higgins says the engine had been given too much fuel, leading to the flames. She says the fire went out immediately when the pilot cut off fuel to that engine.

Southwest Airlines spokeswoman Michelle Agnew tells the News On 6 that this is what they call a "hot start" and that it isn't uncommon. She says when this happens, the pilot re-inspects the plane. Agnew says in this case it was determined that there was no damage, and the aircraft departed for St. Louis with 51 passengers on board.

Higgins says the plane had been parked overnight at Tulsa International Airport. The Southwest Airlines website shows the jet had been scheduled to depart Tulsa at 6:55 a.m. but didn't actually leave until 8:40 a.m.

City Of Bartlesville In Stage 2 Of Water Conservation Efforts