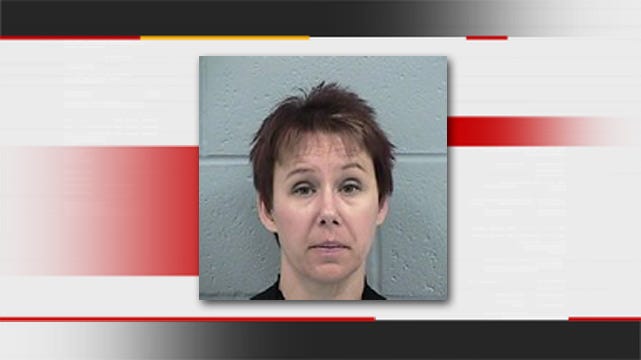 We have new information about a Green Country woman accused of stealing thousands of dollars from the Boy Scouts.

Claremore Police tell us she used the money to pay her phone and electricity bills, along with cashing checks for her family.

Investigators say Rachel Lunsford was the treasurer for Boy Scout Troop 238 in Claremore, and that they believe she embezzled more than $16,000.

Troop leaders chose not to speak on camera, but did tell us this whole thing has been devastating.

"They're here to show young men how to be accountable for their actions and then this happens," said Lt. Chuck Goad.

Goad said Lunsford seemed apologetic when he spoke with her.

"Like so many embezzlement cases, she was borrowing the money with the intention of paying it back," he said.

Goad himself was a boy scout, and says that, most of all, he feels for the kids in the troop 238, who helped raise the money.

"A lot of these kids, their parents don't have a lot of money, like most people nowadays," Goad said.

According to the affidavit, Lunsford wrote more than two dozen checks from the troop's account at RCB Bank in Claremore, dating back to May of last year.

The affidavit shows she wrote checks at Walmart and Dollar General, three checks to Sprint, and three checks to Verdigris Valley Electric. It's also says she wrote five for her family, but the vast majority - 23 checks - written to cash.

Goad said the expenses weren't noticed until roughly $2,000 from fundraisers for a camping trip went missing.

"I truly believe she had every intention of paying it back in the beginning," Goad said. "Unfortunately, taking out a little at a time, people don't realize the grand total until its too late."

Goad said, luckily, a parent stepped forward and made a donation, so the scouts could go on their camping trip.

Lunsford was arrested Friday and bonded out of jail. We attempted to speak with Lunsford, but she wasn't home.