Tulsa Police: Driver Abandons Van After Crashing On I-244 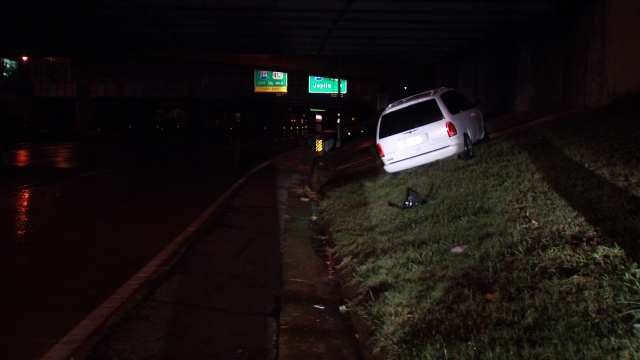 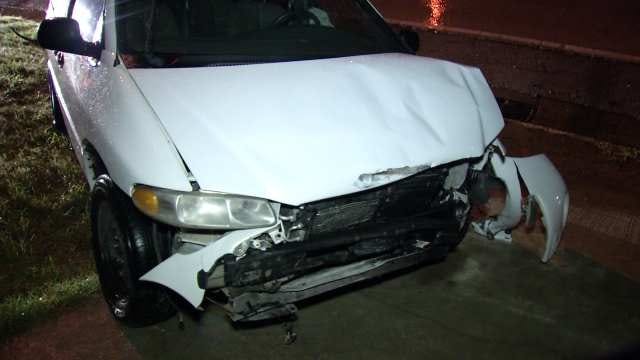 The driver of a van lost control on a Tulsa highway and crashed early Wednesday, then left the scene.

Tulsa Police believe the van had just exited off of 75 onto I-244 when the driver lost control, causing the van to hit the center wall and come to rest on a bridge embankment.

By the time officers and the Tulsa Fire Department arrived at the scene, the driver was nowhere to be found.

Police said no other vehicles were involved in the crash.

Tulsa Police: Driver Abandons Van After Crashing On I-244