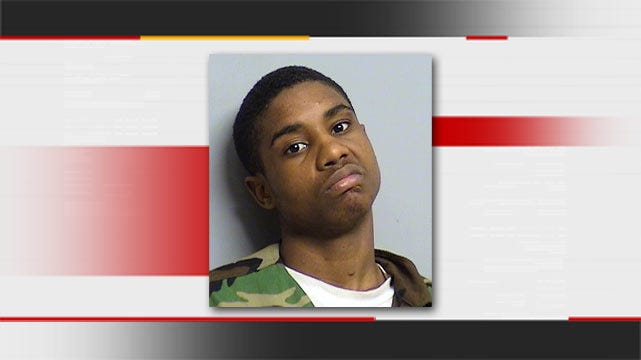 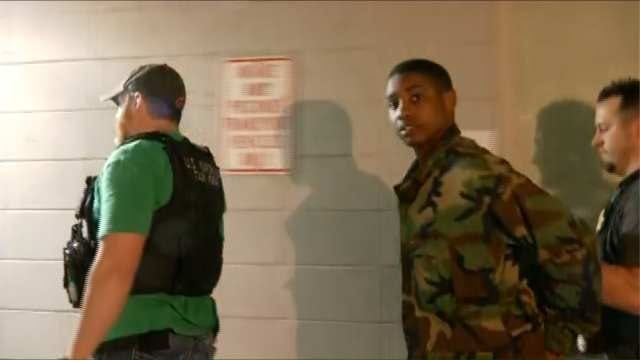 Monday morning, police say a robber armed with a 9mm handgun with a pink marking on it forced a woman to drive to her home so he could steal from her. When a neighbor tried to intervene, the man robbed him, too, and then took off with the woman again, eventually bailing out of the car and running away.

She was not hurt, but police say another woman on Saturday night was targeted by a man who fit a similar description and M.O.

Investigators say the woman was leaving a convenience store on North MLK Blvd., when she was held at gunpoint by a man with a handgun with a pink slide, and forced to drive to an abandoned house on North Garrison. There, police say the woman was sexually assaulted. She was then forced to drive to North Boulder Avenue, where the man got out and ran away.

Tulsa Police say the arrest was the result of good detective work.

"When you start kidnapping people, there's no good outcome from that. These people are fortunate to be alive first and foremost, but this is the scariest crime you can imagine," said Sgt. Brandon Watkins.